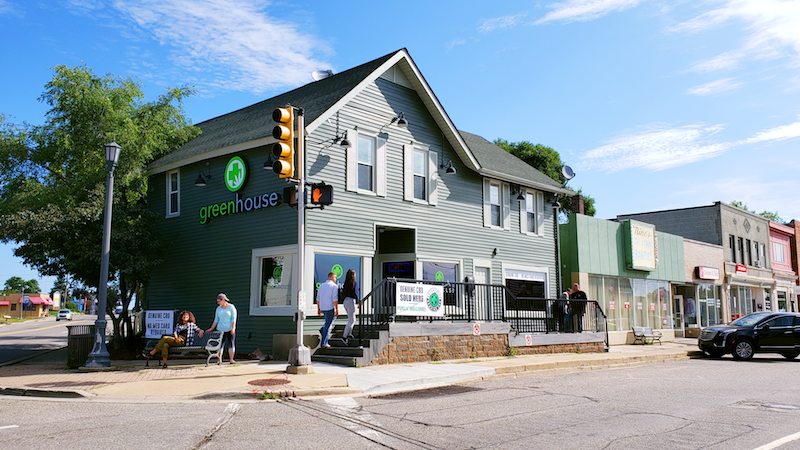 Three months after recreational cannabis sales became legal in Michigan the Greenhouse of Walled Lake will open on March 14 with a bang — literally. At 9 a.m., fireworks will explode across the sky to celebrate the opening.

Also on hand will be more than a dozen vendors, including growers, processors, and edible makers, who will offer advice and educate the public on the best options for personal use. Among the vendors are Platinum Vape and Kushy Punch, the maker of popular cannabis gummies. Doughnuts and coffee also will be available.

The Greenhouse was Oakland County's first medical cannabis dispensary when it opened in February 2019. Owned by former Channel 50 sportscaster Jerry Millen, the dispensary has earned a reputation as one of Michigan's top cannabis shops, with an abundant supply of medical-grade flower, edibles, vape cartridges, concentrates, and pre-rolls. The Greenhouse is one of the highest-ranked dispensaries in the state on Leafly and Weedmaps.