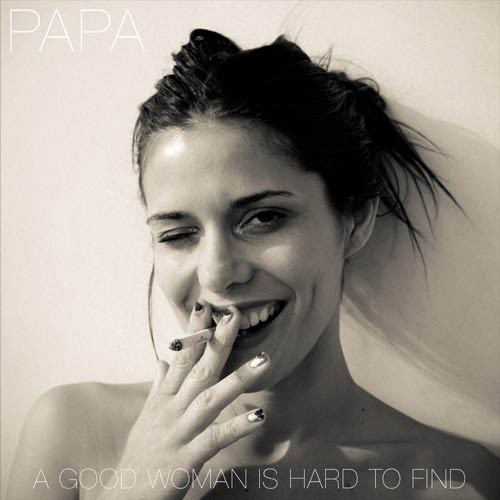 We seldom hear the electrified navelgaze of American alt-rock described as "elegant," but there's no better description for the often beautiful debut EP from this California trio. It's little wonder that PAPA is an offshoot of Girls; they share that band's intimidating gift for both melodic directness and dreamlike haziness. Though the record is a bit front-loaded, its first three tracks are such ideal summer music it's a pity they've arrived this late in the year. "Ain't It So" shimmers with the easygoing ache of some lost Maurice Williams single — but magnified with an ageless teenage yearning; it's the perfect use of contradictory dynamics, the fucked-up fragility in all the pop slickness. Crass, goofball titles notwithstanding, "Let's Make You Pregnant" and "I Am the Lion King" are delicate, romantically sad winners that seem engineered to elicit an inescapable nostalgia, reverberating with loss like late-period Kinks. "Lion King" particularly is an outstanding concoction suggesting the prom night climax of some long-forgotten John Hughes movie — but PAPA is crafting their own vaguely surreal impressions of these age-old sounds and emotions. Danceable, smart, and restless, this is a group to watch.