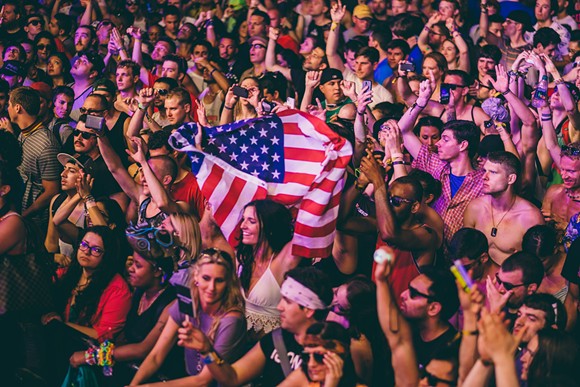 According to a press release 141 acts have been booked, the most of any Movement festival to date. Check out the 67 acts that were announced today below.