Those who died in 2018 that you might not have realized 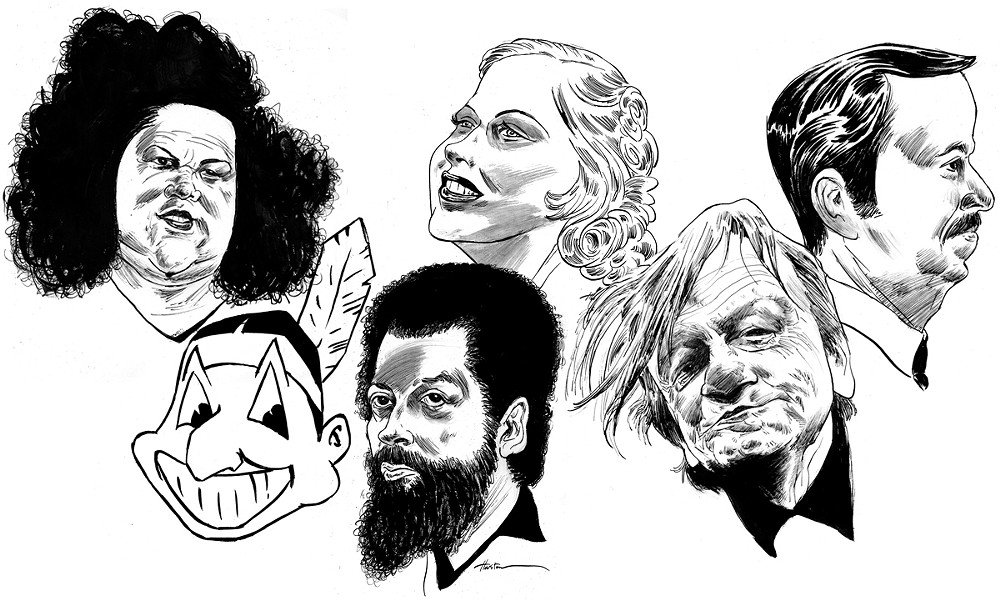 With the nationally broadcast send-off for President George H.W. Bush only just in the rearview mirror, and with the calendar's impending turnover to 2019 just a few days ahead, it's that time of year when the notable deaths of 2018 will be aggregated and slideshow-ed for consumption on your favorite mobile device.

You will read about and remember Anthony Bourdain and Stephen Hillenburg and Aretha Franklin and Stan Lee and William Goldman and Paul Allen and Mac Miller and other luminaries whose deaths were of general and widespread interest. What's offered here is different. Yes, these people also died in 2018, but their deaths largely didn't vault from the obit pages of The New York Times or The Washington Post, where notable deaths are chronicled in beautiful and regular fashion, or from the obit pages of the daily papers of cities where these folks lived and worked. Their endings may not have merited a CNN chyron or Twitter Moment headline, but that they were lesser known doesn't mean they aren't worth remembering.