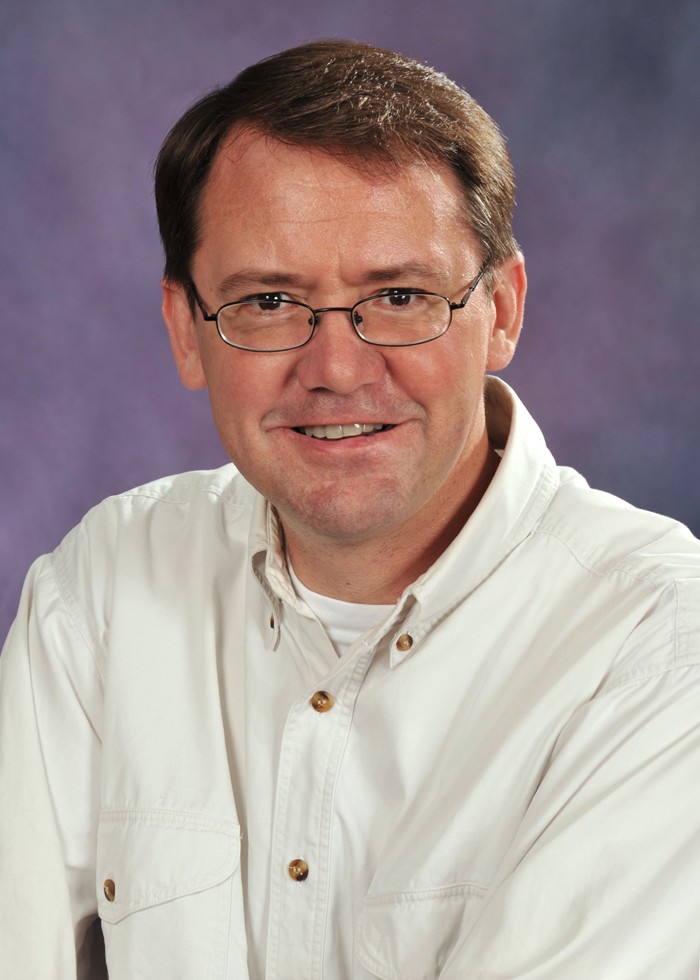 After three years of planning and research, the Detroit Future City plan was unveiled last year, presenting a long-term blueprint for Detroit policy-making for the coming decades. The report offers strategies for reorganizing Detroit, moving people from less-occupied neighborhoods to streamline services, and reforesting vacant areas. Many have praised the plan, including the Kresge Foundation, which has pledged $150 million to help implement it, as well as Mayor Duggan’s development chief, who has called it “his bible.” The plan, however, has a staunch critic in Wayne State University professor Peter Hammer. Hammer is director at WSU’s Damon J. Keith Center for Civil Rights, whose goal is to empower under-represented communities. Shortly after Detroit Future City opened a new office, Hammer took to Marygrove College to give a presentation outlining his critique of the plan. We caught up with him afterward.

Metro Times: We haven’t seen a lot of criticism against Detroit Future City.

Peter Hammer: If you talk to people in the community, they’re very critical about claims of there being [a] tremendous amount of engagement [on the part of Detroit Future City]. I think grassroots groups in the community feel like they were not consulted, and I don’t necessarily feel that their views are reflected in the final report. Other than those kinds of complaints, there hasn’t been a very thoughtful critique, in my mind, as to the substance of the report.

MT: Can you boil down your take on Detroit Future City and your problems with it?

Hammer: As I said in the talk, I have a large framing question — that’s really through the three R’s of race, regionalism and reconciliation — and the failure of the report to adequately consider race and the history and context of racial conflict that produced many of the negative trends that we have today.

As you see in the [report’s] maps, they show Detroit in complete isolation, and while there’s lip service — especially when it comes to transportation — to regionalism, they are not situating either the past of Detroit nor the future of Detroit in a context that sufficiently recognizes that these are regional issues and regional problems. And then because you’re acontextual and ahistorical, there’s no discussion of reconciliation. That sounds like a big, broad concept, but what you’re really saying is how are we going to work the politics to deal with regionalism in light of race? So reconciliation is not just aspirational, it’s really recognition of the need for concrete political action and political processes to tie Detroit and the region closer together, both politically and economically.

MT: So your problem is not only what is present in the report, but also what is omitted.

Hammer: It’s interesting, this is somewhat of a critique that is true about a lot of reports — reports are very transparent in ways that the authors don’t know. It really is a stark statement to see each one of [Detroit’s Future City] maps portraying Detroit in complete political and geographic isolation. That’s a pattern that really needs to be brought up — it creates a logic of social triage. If you’re assuming you’re in isolation and you only have x-amount of revenue, then you start making some very difficult choices about who gets support and who doesn’t. But if that’s the wrong frame, or if that’s not the only frame, then you’re making these tragic choices and inflicting these harms when they may not be necessary.

MT: You mentioned studying the report with your students at Wayne State. Is your class devoted entirely to Detroit Future City?

Hammer: The class is called Re-Imagining Development in Detroit. After we spend about six weeks trying to build these various methodologies, we apply them to contemporary issues affecting Detroit. We switch up every year what we do, and this last semester the entire last eight weeks of the course was spent evaluating the Detroit Future City report from cover to cover.

Hammer: It’s a big book. We broke the students into teams and they made presentations about six different components, and then the students wrote their papers on different aspects of the report, applying perspectives we introduced early on in the class.

MT: In your talk you used a great analogy of a sliding tile puzzle as a model to explain your problem with Detroit Future City. How did you come up with that analogy?

Hammer: You’re just trying to get students to relate to something. It’s complicated and it is a puzzle — and I do always want to say I appreciate the thought and effort that went into [Detroit Future City]. These are smart, intelligent people wrestling with difficult questions and coming up with a provocative document. But it has winners and losers. And that’s the notion of what the empty space is. In here it really is both a literal and figurative empty space in the areas of high-vacancy that become the point that’s pushed down and suppressed, and that suppression then enables the moving of all the other pieces in this sort of master grand plan.

MT: You said the report sounded like it was written by civil engineers.

Hammer: I said that [the report’s] water section is. The [blue-coded] infrastructure very much reflects the thinking and methodologies of a civil engineer addressing a technical problem, which is how to manage storm water — and you do so by channeling it into drains and making the right gradients and putting it in the retention ponds you want. That section is very clearly marked, as one would expect, with a logic and ethos of civil engineering. I was then saying, by matter of analogy, that the same template actually is reflected in the treatment in trying to move people around. That’s where institutional economics comes in. If you think about what’s the cost of staying, what’s the cost of moving, how much access do you have to public services, what’s the inconvenience of being increasingly isolated, at some point you make the cost of staying greater than the benefits. And when the cost exceeds the benefits, people leave. You can actually manipulate the playing field to make people make logical decisions to “voluntarily” leave, and you can channel them in the same way that the engineers are channeling the water to the places that they want it and the places that they don’t.

MT: Anything else you want to say about your critique of Detroit Future City?

Hammer: The bottom line is that the reform of the city has to be people-centric. There has to be planning around the needs of people, including the people living in these areas that are currently distressed that are labeled high-vacancy. Their needs are just as important as anybody else’s, and they need to be front and center in how we’re thinking about moving the city forward.