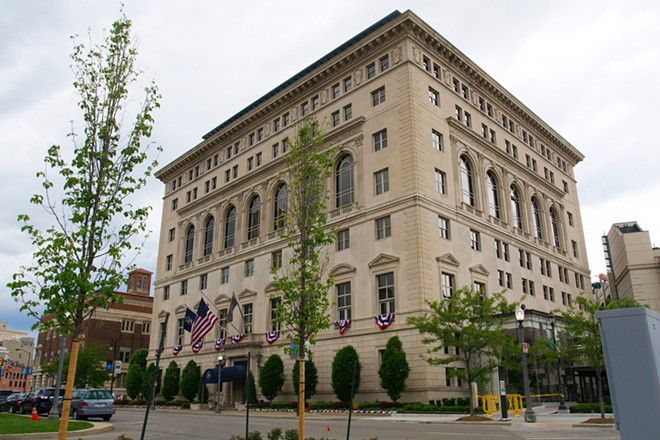 A Detroit-area photographer is suing the Detroit Athletic Club, alleging she lost assignments there after she complained about her supervisor making repeated and unwanted sexual advances.

"You are a wonder to me, your creativity, your passion for all that you do, the sweet aura of your aurora," Voyles allegedly told Codish in a handwritten note included as an exhibit to the lawsuit. "You are a dream to me."

After Codish repeatedly rejected Voyles and complained to DAC board members and human resources, she says she began losing photography work for the club, which earned her $83,000 in 2018.

Codish began taking photos for the club in 2012, according to the lawsuit.