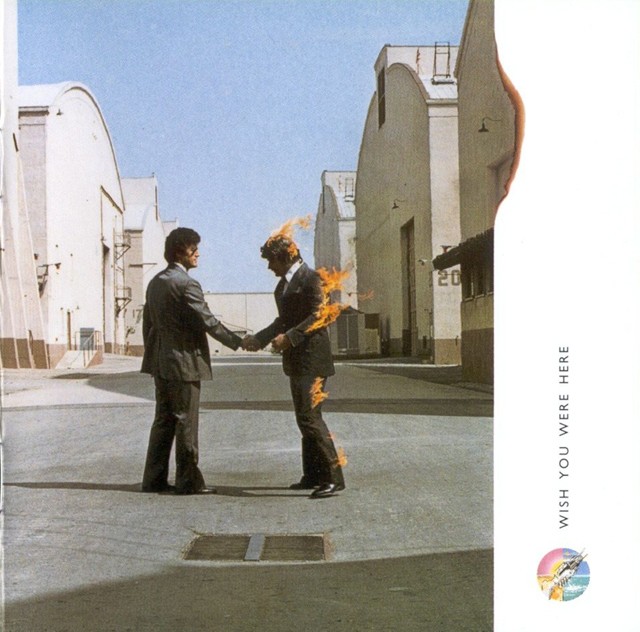 Pink Floyd's 1975 opus — and follow-up to The Dark Side of the Moon, which made them global stars — features more musings on fame, psychoses, and alienation. But the songs here, especially "Shine on You Crazy Diamond" and the title track, are stronger and more focused. The latest special-edition release in the overhaul of Pink Floyd's  catalog is available in a couple of different versions. You can lay down more cash for the pricey five-disc Immersion set (which includes bonus songs and a photo book), but the two-CD Experience reissue is all you really need. The original remastered album reveals new ear-blowing details tucked away in the corners, but it's the second disc of alternate mixes and live cuts that are truly eye-opening, especially the two leftover songs that were later reworked for the band's next album, Animals.