Playlist: The worst Stooges covers, ever 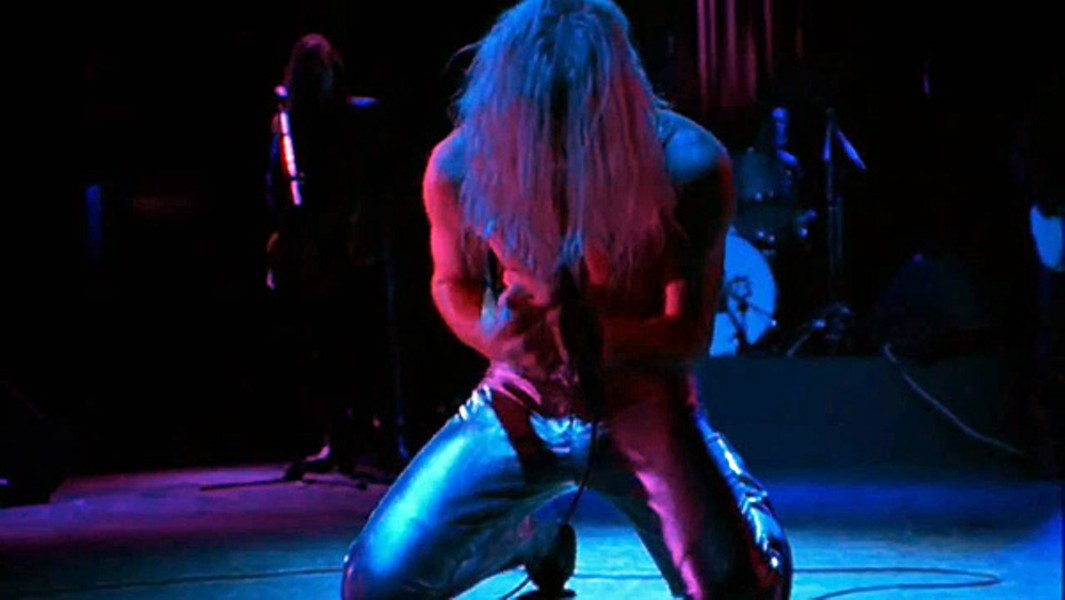 How is it that I've been music editor here for a handful of weeks and I've yet to talk at length about the Stooges or the MC5, if not any of the 4,000 groups who sound just like them? All right, let's get it out of the way then, with a look at the worst Stooges covers ever documented. I didn't listen to every single horrible cover set to tape, but I feel like I did — after 25 or so banal and well-meaning attempts that miss the mark entirely, my brain needs to get electroplated.

Even if you love them, you must admit that these screechy little Los Angeles hairballs are one of the most clichéd rock 'n' roll bands to perform this beyond-clichéd music. One of the points of the Stooges was to strip it all down to its most Neanderthal levels of primitive awesome, two-note solos played with precise imperfection. It's no surprise then, that GNR mangles the whole thing, as it's simply not in their musical DNA.

You have to watch this now. It's probably the best song on this list in that the group seems to be having a good time, likely already having played their only song that would ever get near the charts in the U.S., so why not kick about this hoary chestnut? Why not, indeed.

There was a time when I left my outer borough apartment in the mid-to late 1980s to go see shows in Manhattan, and every single band did a Stooges cover for the encore, no matter who they were — White Zombie, Pussy Galore, the Mekons, Ani DiFranco. Surprisingly, Sonic Youth's take on "I Wanna Be Your Dog" was always a letdown of shouted and screamed and then shouted anti-anthemic-ness. This version from the David Sanborn-hosted Night Music, with all of that evening's other musicians chiming in, is chaotic but not in a good way.

I was going to list "Down on the Street" by Rage Against the Machine, but that would mean I'd have to try to listen to it again. Todd Haynes' mildly confounding Velvet Goldmine film from 1998 is delicious looking and fun and transgressive and all that, but the music falls weirdly flat. The low point is little McGregor mumbling his way through "Gimme Danger." Dude does not really seem to be trying, though that might weirdly be preferable if he tried too hard.

If you figured these third-tier 1980s Boston college alt-rockers for about the last group who could successfully pull off any kind of Stooges cover, you would unfortunately be right.

These already-old guys are trying so hard here. They just mean it so much, and they can still recall clearly that day when they were listening to this song on a Walkman and they knew they had to be rockers. They still believe in their mission to take punk and funk and put them together and bring them to the masses! If they weren't millionaire bros, you might feel sorry for them.