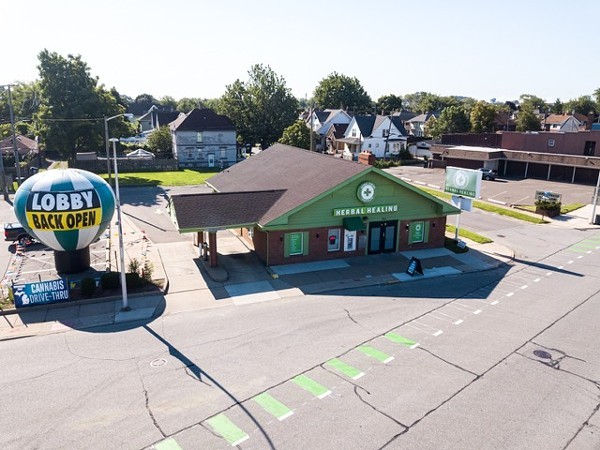 Last year, Royal Oak's City Commission got an earful from angry residents over proposals to allow adult-use marijuana dispensaries, with many objecting because they believed pot shops would lower property values in the community.

But according to a new study, property values actually increased in communities that legalized cannabis for adult use.

The new report by real estate data company Clever found that between 2017 and 2021, property values in Michigan rose $42,169. Michigan voters approved a ballot measure to legalize cannabis for adult use in 2018.

Not only that, but the study's authors found that with each new dispensary a city adds, either medicinal or recreational, property values increase by $519.

Plus, the study found home values go up $470 for every $1 million increase in overall tax revenue from marijuana, and according to a report by Urban Institute, education programs (including pre-K and community colleges) are the most likely to benefit from this new source of tax revenue.

The study's authors admit numerous factors determine home values, including the home's features and condition, the area's amenities, and local crime rates. They used publicly available data from Zillow and the U.S. Census, among other sources, and used a regression model controlled for population and initial home values to account for nationwide home price increases.

As of July, 36 states and Washington, D.C., have legalized marijuana for recreational use, medicinal use, or both.