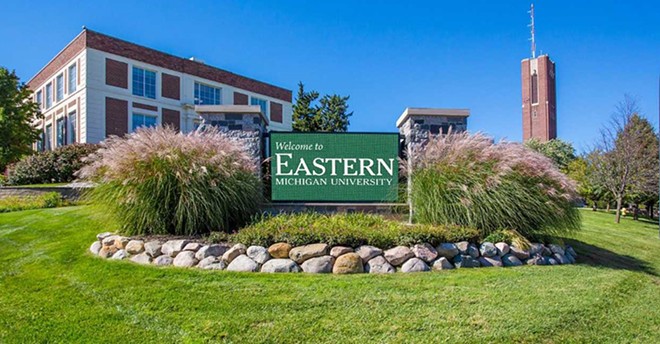 Prosecutors declined to charge an Eastern Michigan University student with ethnic intimidation for hanging a black doll by the neck from a shower rod in a dormitory.

The student behind the act earlier this month claimed his motive wasn’t racial and that he was pulling an innocent prank.

EMU police disagreed and submitted a 17-page report to Washtenaw County prosecutors to charge the student.

“Eastern Michigan University Police took the case very seriously, dedicating extensive resources to the interviews of all key parties and other matters related to the investigation,” EMU officials said in a statement.

It wasn’t immediately clear why the student wasn’t charged, and prosecutors did not return calls Thursday morning for comment.

A resident advisor found the doll inside a bathroom by suitemates in Best Hall, a dormitory for first-year students.

“This Prosecutor’s decision does not change how the university views this situation,” the university’s statement reads. “The university remains deeply committed to the overarching principle of attacking both the historical and the current realities, of racism and hate in all of their forms. This is a nationwide struggle. We are not alone, we are not immune from it, and we will not shy away from it.”