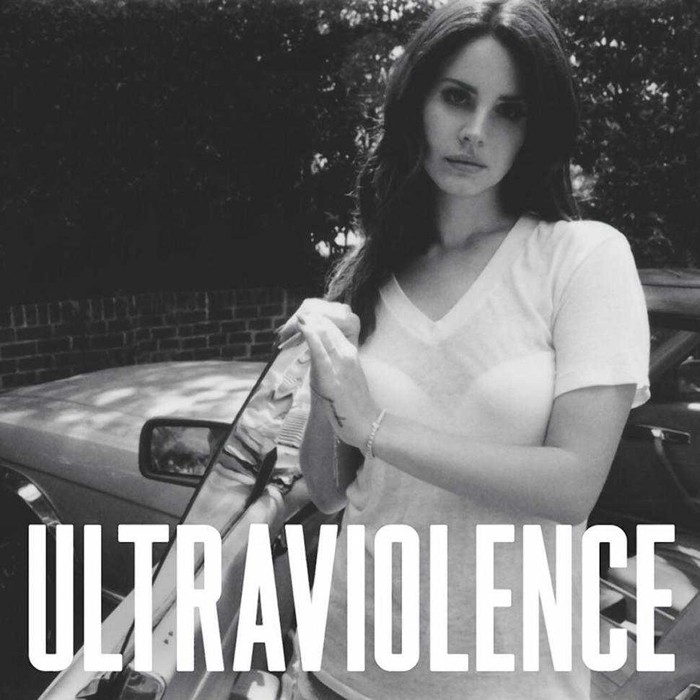 Lana Del Rey, aka Lizzie Grant, certainly isn’t the first artist to create a persona for herself. She might get the most shit for it, though. Part of the reason may be that her persona just isn’t that fascinating; a cartoon parody of a femme fatale. Maybe that’s the point: Ultraviolence is given grandiose, if gloomy, Bond-theme production (with help from the Black Keys’ Dan Auerbach), and Del Rey switches between singing with various inflections, from posh 1930s Hollywood to country yodel to Disney princess — oftentimes all within the same line. One wonders if she might be overcompensating for something.