Rep. Manoogian: Time to push the For the People Act over the finish line 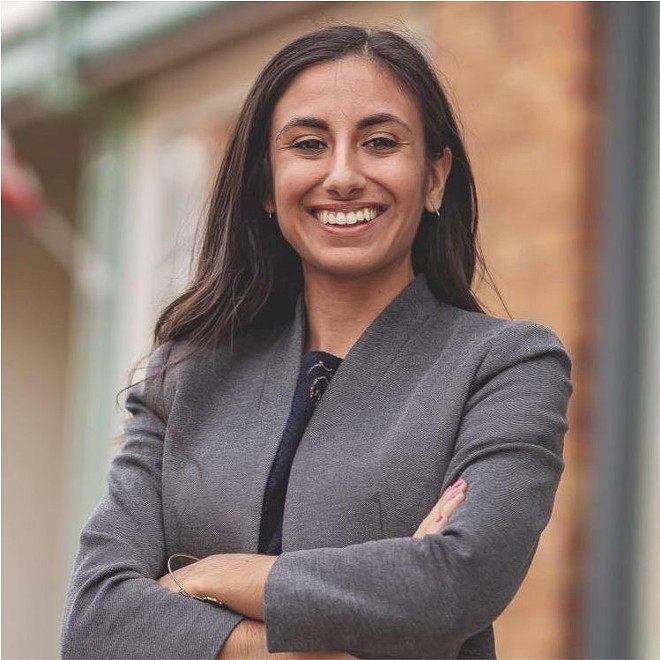 Just weeks after a violent insurrection in the nation’s capital, the U.S. House proved it will not be intimidated by threats from extremists. It passed a big, bold package of democracy fixes dubbed the For the People Act, taking another step toward the inclusive democracy that tens of millions of Americans voted for last fall. This plan now must pass the Senate — in no small part because it will directly counter the undemocratic forces in our country that had a lot to do with the January 6 uprising.

In Michigan, of course, we are no strangers to the threat of far-right radicals and militias. Last April, we saw our own Capitol insurrection in Lansing; I sat on the House floor with domestic terrorists shouting outside the chamber door. My colleagues in the state Senate had gunmen above them in the gallery; now they wear bulletproof vests to come to work. And then, just months before the failed coup attempt in Washington, we discovered that a band of extremists who had stood there in the Senate gallery had plotted to kidnap Governor Gretchen Whitmer. These dangerous elements do not want large segments of our society to vote, and they do not want to respect leaders or elections they disagree with. And unfortunately, they’ve found willing members of our state and national legislatures with whom they can happily partner.

With this in mind, it’s never been clearer that national legislation aimed at protecting the vote and shoring up our democratic institutions is urgently needed.

The For the People Act would modernize and secure our voting systems and prohibit the favorite voter suppression tools of the far right, like drastic purges of voter rolls, discriminatory voter ID laws, and racial gerrymandering. Outraged that millions of Americans turned out to elect Joe Biden and Kamala Harris, including millions of Black and brown voters, right-wing lawmakers are already rushing to crack down on voting rights in dozens of states. According to the Brennan Center for Justice, there are already at least 350 bills that have been introduced across 47 states, aimed at doing just that.

In Michigan, House and Senate Democrats are doing everything that we can to stop just that from happening here. Alongside Secretary of State Jocelyn Benson, we’ve been introducing reforms since before last year’s November election that would make voter registration and voting itself safer, easier, and more accessible to those most actively disenfranchised. We can be proud that our own state has taken steps to protect voting rights, including the creation of an independent redistricting commission back in 2018. The For the People Act would create a federal standard for all states to do the same.

Meanwhile, the old, unbalanced political status quo has been bankrolled for years by secretive, deep-pocketed ultraconservative interests; the For the People Act would address that, too, forcing big political spenders into the daylight with disclosure rules and creating a matching system to encourage small-donor contributions.

Too many Americans have lost faith in our democracy because they are convinced that big-money players in back rooms are pulling all the levers; imagine if we were able to take a major swipe at that cynicism with reasonable rules around transparency and empower more voters to participate as small donors. This law would do that.

And right now, we have a small window of opportunity to make these changes. Back in 2019, the For the People Act passed Congress with unanimous support from Democrats, but went on to die in Mitch McConnell’s Senate. This year, it has a real chance of success in a Senate that has changed hands. I am proud of the members of our Michigan Democratic Congressional delegation who supported the For the People Act in the House; Senators Debbie Stabenow’s and Gary Peters’ co-sponsorship of this legislation will help move it across the finish line in the Senate.

Michigan is on the frontlines of many of the issues the For the People Act would fix. Our representatives in Congress are stepping up to the challenge and owning their responsibility to do something good, not just for Michigan, but for the entire country by supporting this bill. We’ve seen too many examples recently of cracks and fissures in the very foundation of our democracy. Let’s fix them now while we have the chance.

Mari Manoogian (D) is a member of the Michigan House of Representatives, representing District 40.