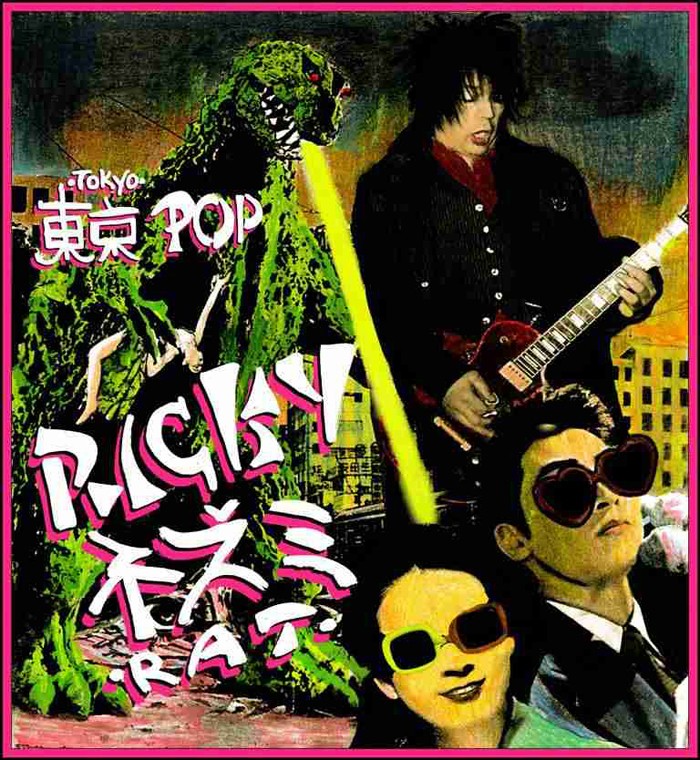 This 7-inch single highlights all that’s great about the Trash Brats guitarist, but also his limitations. The man can write a bubblegum rock ’n’ roll song to match anyone in the city and most beyond. He’s also a killer guitarist, ripping out one throwaway riff after another with reckless abandon. He’s a machine. On his own though, without Trash Brats frontman Brian McCarty, his voice doesn’t have enough strength to do the songs justice. Not that you need to have the greatest voice in the world to sing this stuff — you don’t need to be able to perform vocal gymnastics — but you do have to be able to wail the tunes out. Both of the songs on this single are great, but you can’t help but wonder how much better they would sound with McCarty or somebody similar taking the mic. Still, they’re great fun as they are. We’re just being picky.