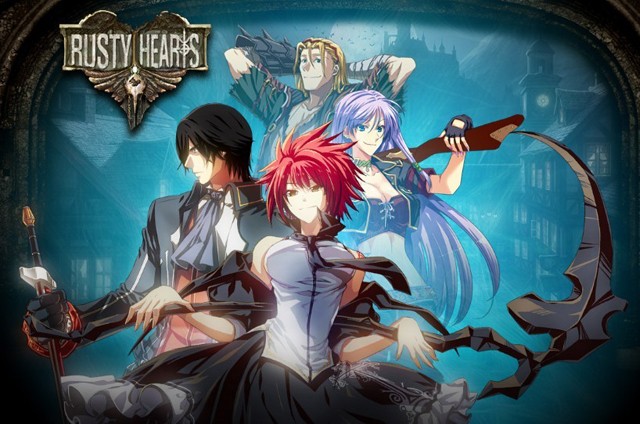 Those who play PC games these days are for the most part easily categorized. In most cases you're either, A) a die-hard Blizzard junkie whose diet consists of World of Warcraft, Starcraft and, my personal fave, the Diablo franchise; or you're B) a first-person shooter Call of Duty, Counter-Strike person.

Now, let's dive out of our little comfort zone (this means you, Blizzard fanboys) and try something new. Rusty Hearts is an action RPG with some pretty cool aspects. First, there's a ton of potential. Visually, the game isn't detailed or textured all that well — I get that it's an animated title, but still, come on. That hurts because the game itself looks really, really cool.

Almost like something out of Castlevania, the character and environments are designed with badass intentions but come off as if the game were released for the PS2. But you cannot judge a book by its cover, and you cannot judge a game by its visuals. As far as the action RPGs go, it's sort of a toss-up. You have somewhat of a generic storyline here, some rogues fighting in the war of ultimate struggle and such. I best leave this one to the RPG fanboys; Blizzard and FPS folks, keep out.