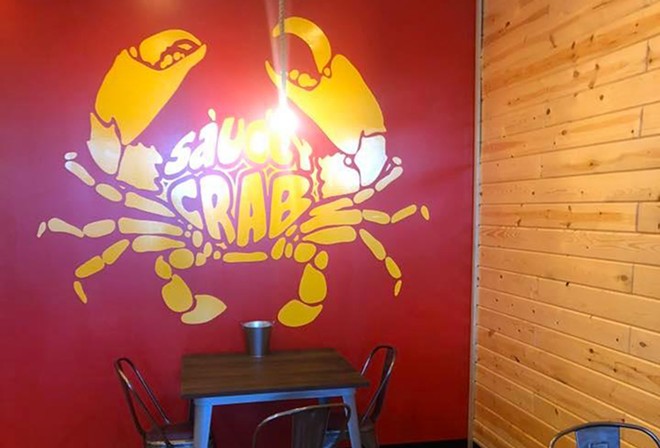 Both locations are open for carry-out only; see sauceycrabs.com for more information.

Cajun-style seafood boil spots have been opening around metro Detroit in recent months. Customers pick their seafood, which is boiled in an oven bag with potatoes, corn, sausage, spices, sauces, and butter.

Warren's Detroit Pho & Crab has been serving "Viet-cajun" cuisine, including crab boils, since 2017.