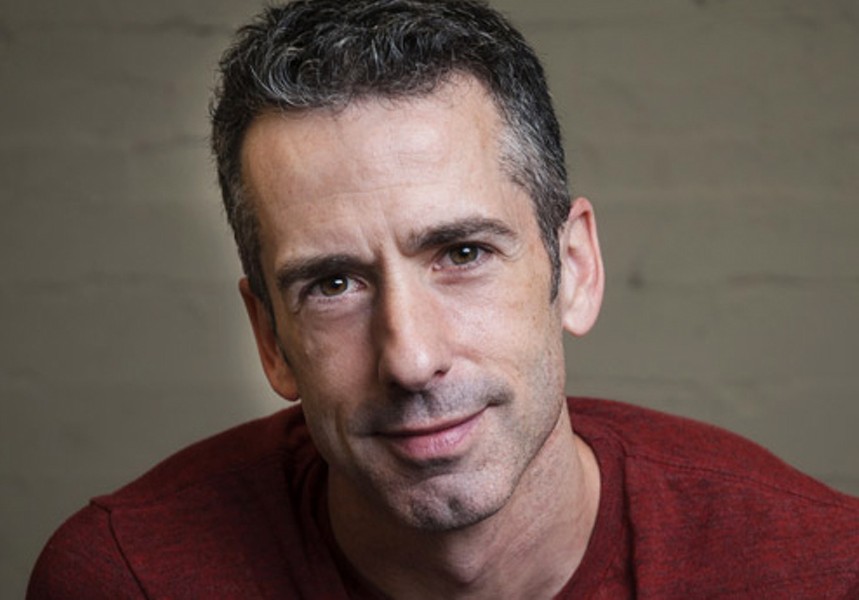 Q: I am a 30-year-old trans guy, on T since college, happy and comfortable with my sexuality. However, I can't find any helpful health info on a fetish I've developed: I insert needles directly into my clit, maybe an inch and a half in. I'm not talking through it, like a piercing, but into it, going in at the head and moving down into the shaft. There are lots of porn/BDSM sites that discuss piercing all sorts of "female" anatomy, and many that cover the excitement of needles inserted into the glans of the penis, but few go into details about putting needles directly into the clit itself — and none that I've found cover safety. As a trans man, this is a particularly tempting practice because, well, my clit is huge and I have a constant legal supply of safe, sterile needles. Still, I want to know if I am potentially causing permanent nerve damage. I'd like to keep my clit healthy and happy for future use! If one of your connections in the medical world has a sense of this, I'd love to know. —Sticking Things In Clit Knowledgeably

P.S. Your advice is a great and positive force in my life. Thank you.

A: Yours is the kind of letter that gets me in trouble, STICK.

Clit-having readers and clit-loving readers will be doubling over on the subway, in office cubicles, in the bathrooms aboard Air Force One — wherever my column is read, people will be doubling over. And I will spend the next week wading through furious emails from angry/clueless readers convinced that your letter's appearance in my column will lead to a worldwide clit-sticking boom.

Allow me to address their concerns first: That's not the way this works; that's not the way any of this works. People don't adopt sex practices or kinks after hearing about them. If that were the way it worked — if hearing about a crazy kink inspired otherwise vanilla types to run out and try it — we would all be shoving gerbils in our asses. (We've all heard of gerbiling. No one has ever done it. Case closed.)

OK, STICK, I worked my medical-world connections and found someone who wasn't just qualified to answer your question, but also willing to do it on the record.

"Piercing and needling, if practiced in a safe and sterile manner, can be stimulating," says Dr. Brian Fitzsimmons, a gynecologist in Vancouver, BC, (obgynvancouver.ca) and a clinical associate professor at the University of British Columbia. "But permanent damage with needling can occur to the sensory receptors that allow us to experience pleasure and stimulation."

So the short answer to your question, STICK, is this: Yes, you are risking permanent damage.

"There may be immediate risks with needling, such as bleeding and infection, in addition to long-term side effects," says Dr. Fitzsimmons. "And potential long-term side effects are especially concerning in regards to very sensitive areas such as the glans of the penis or the clitoris. Short-term stimulation and excitement with needling has the potential to cause permanent damage, chronic discomfort, and numbing of these areas. Permanent scarring and deformation can also occur. This is something that may not be correctable — even with surgery."

Some adult pleasures come with built-in risks — skydiving, snowboarding, clit-needling — and an adult does a quick risk-reward analysis before deciding if the potential reward (thrills, powder, orgasms) is worth the risk (faulty parachutes, ski-resort food, permanent damage). It's your clit, STICK, and you'll have to weigh the risks and rewards for yourself. But you won't find me sticking needles in my clit.

"If orgasm is mediated by the clitoris or the glans of the penis in the individual," says Dr. Fitzsimmons, "this practice can cause loss of the ability to achieve orgasm."

In other words: Anyone who requires clit/dick-head stimulation in order to get off — and that's pretty much everyone with a clit and/or dick head — shouldn't be sticking needles into their clit/dick head.

A final thought from Dr. Fitzsimmons: "If you're engaging in this type of practice, it's important not to share needles, just like with any other sex toy. The risks of transmitting infections such as HIV, hepatitis, syphilis, and other STIs need to be considered. Anyone having more questions on this or experiencing complications or problems should contact their local clinic or health-care provider."

Q: During the Jodi Arias trial, it was suggested that Arias made up the story about her and Travis Alexander practicing bondage so there was an excuse for why a knife would be nearby. I was wondering: How common is it for knives to be used or included in bondage scenarios? —Don't Understand Bondage

A: I thought the Jodi Arias trial was long over — Nancy Grace and her wake of viewers were picking over fresh carrion the last time I caught her show — but nope: Arias is in the middle of a sentencing retrial. She's the fucking Kim Kardashian of cold-blooded murderesses.

Knife play is a kink unto itself — it mostly involves drawing a sharp blade across someone's flesh without actually cutting or drawing blood — and while most knife-play scenes include bondage (helplessness heightening the eroticized threat), only a tiny percentage of bondage scenes include knives. People into rope bondage typically keep a sturdy pair of blunt-edged scissors in their playrooms or gear bags. The scissors are for emergencies, not for play — the last thing a panicking bondage bottom who needs to be untied now wants to see coming at them is a knife.

Q: I'm dating the man of my dreams. The only sticking point: He has a 5-year-old daughter from a previous relationship who lives with him full-time (the mom is out of the picture). The kid is sweet, and the three of us get along great as a "family." I've introduced my boyfriend to my kinks, which include tying him up. He's been open and enthusiastic, and has discovered a love of being submissive. But he won't be tied up when his daughter is in the apartment. There's a lock on his bedroom door, but he says it's got more to do with the psychology of the situation. The idea of bondage under the same roof as his child bothers him, I guess, or the idea that she could need his help with something and he could be in a situation where I might have to untie him first. This isn't a big deal now because we don't live together. (He gets a babysitter and comes over to my place.) But he's asked me to move in. I want to, but I'm worried about frustration or resentment down the road if this part of our sex life becomes seriously limited. —Can't Let Innocent Child Know

A: The fact that your boyfriend gets a babysitter and comes over to your place is a good sign, CLICK. It means his daughter wasn't so traumatized by the loss/disappearance of her mother that she can't bear to be separated from her father for an evening. But living with a small child — a small child who doesn't take a locked door for an answer (and most don't) — will impact your sex life. But instead of thinking of her presence as a limitation, CLICK, think of it as a challenge. And this one seems like an easily solvable challenge: Right now when you want to tie him up, he gets a sitter and comes over to your place. In the future, once you've moved in together, you can drop the kid off at the sitter's house and head home for a risk-of-kid-pounding-on-the-bedroom-door-free bondage scene. The limitations on your bondage sessions will be no greater once you're living together.

And invest in some blunt-edged scissors.

On the Lovecast, Dan joins forces with the brothers McElroy from My Brother, My Brother and Me. Swoon! Listen at savagelovecast.com.