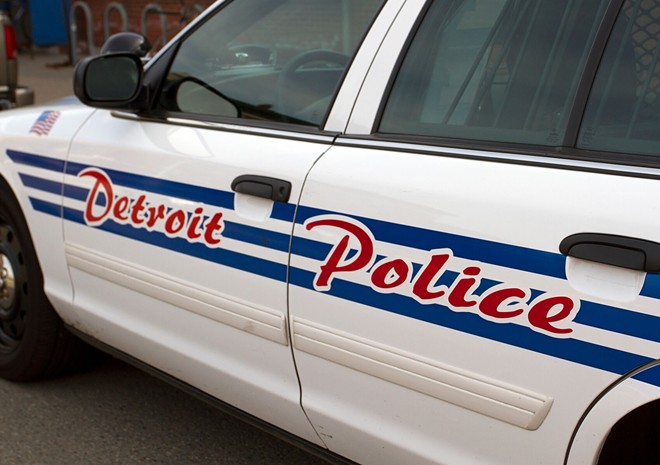 An armed robbery at a marijuana dispensary on Detroit’s west side turned deadly Thursday night.

Police said three suspects entered a dispensary on the 3300 block of Joy at about 8 p.m., announced a holdup, and then shot two people inside the pot shop.

A 34-year-old man was killed, and a 31-year-old was in critical condition.

The robbers stole an undisclosed amount of marijuana before fleeing in a black truck.

Police did not identify the name of the dispensary.