Social Security Does Not Increase The Deficit

Cutting Social Security would be taking money out of people's pockets. 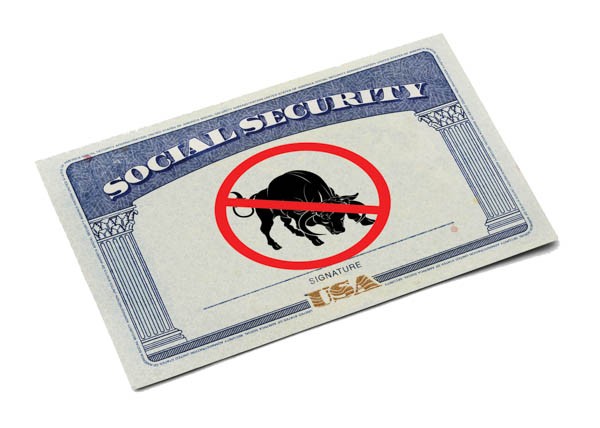 The American people love Social Security — and with good reason. It protects seniors and the disabled from poverty, and it is the most important life and disability safeguard available to the nation’s 75 million children.

The program is a bargain: Its administrative costs are lower than privately managed retirement plans. Social Security returns in benefits more than 99 cents of every dollar collected; the program is fiscally sound and prudently managed — a policy triumph.

Just about everybody in America is against cutting Social Security, as poll after poll demonstrates. The people have continued to speak loudly and clearly, and yet Washington can’t seem to get the message.

A favorite tactic of Social Security’s foes is to push the notion that the program somehow drives up the federal deficit, an argument that is completely without merit.

In the first place, the federal deficit is shrinking. That’s a highly inconvenient truth for people trying to stoke deficit hysteria. Even if the deficit were rising — which it’s not — the sensible way to deal with that would be to concentrate on putting people back to work, and to invest in productive things like education and infrastructure.

Taking money out of people’s pockets, which is what cutting Social Security would do, actually could have the perverse effect of increasing the deficit, because it means that people can’t buy the stuff they would normally buy with this money, like food and health care.

It’s a plain economic fact that Social Security is not a driver of the deficit. Nevertheless, irresponsible people continue to confuse the public by using various tricks: such as predictions of the future that have little basis in reality.

There is, of course, a very simple way to generate more revenue for the program. Raise the cap on earnings taxed to pay for Social Security from its current $113,000 to something like, say, $200,000. Presto! You now have loads more revenue and you did not keep grandma from buying medicine.
You don’t hear the greedy rich jumping on board with this idea. You don’t hear the financiers cheering this approach, because they really want to see the program destroyed so they can get their mitts on your retirement money. But it would certainly suit everybody else.

Now you’re ready for Thanksgiving dinner with the in-laws. Enjoy!