A Handful of Hot Hangouts 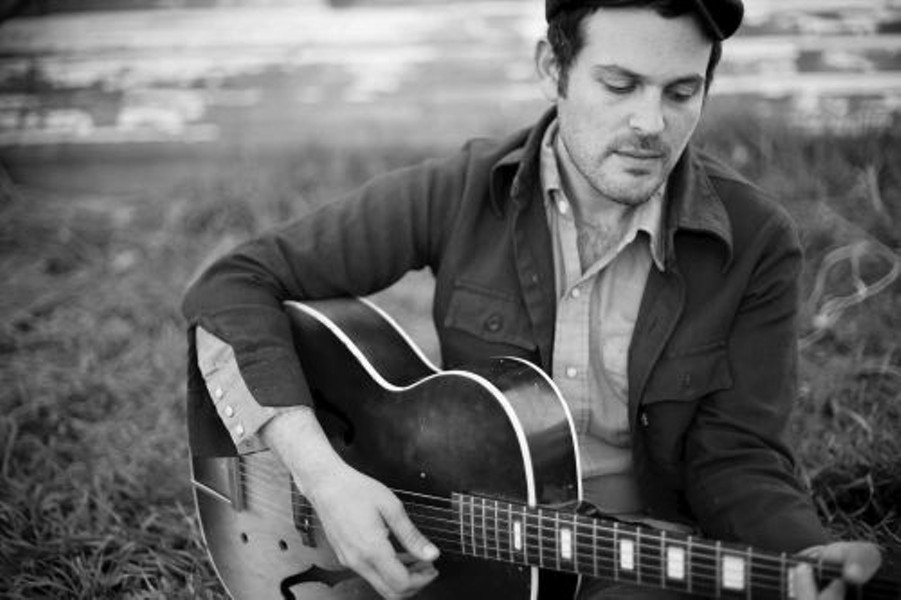 HOMECOMING IS A TIME where the streets of Dearborn are flooded with cars, yellow tape partitions off several areas of Ford Field and people from the many Downriver communities gather to celebrate the City of Dearborn. You will surely get sick while on some of the crazy rides, from light ones like the Tiltawhirl or Scrambler to more extreme ones like the Ring of Fire or the Orbiter.

It is guaranteed if you ride either of the latter more than once, you’ll end up with a headache, dizziness and an urge to throw-up the cotton candy and corn dog you ate earlier that day. After you wretch, you’ll go buy yourself a so-called “fresh-squeezed” lemonade and feel better — until the next day when you do it all over again. Ford Field, Dearborn, MI; cityofdearborn.org/homecoming (TZ)

INTERESTED IN SEEING CRAZY numbers of people and cars in a carnival atmosphere with no carnival rides? Check out the Farmington Founder’s Festival! Not only will you park far away from the activities on some random residential street, but you also get to find lots of like-minded folks crowding you during the walk to the festivities. Once you get there, sky’s the limit depending on your interests.

You can get some corn dogs or hot dogs, or you can buy some used DVDs, books or CDs at the local shops. All stores usually have discounts, so you will be sure to get a great bargain as you wait in the long lines for checkout. The most exciting thing is when it’s all over, you will have discovered your wallet is empty. Downtown Farmington; foundersfestival.com/.  (TZ)

THE WOODWARD DREAM CRUISE is about two things: Sitting on Woodward Avenue in a lawn chair, drinking beer and watching cars drive by, or waving from a car while riding in a long line of cars down Woodward Avenue. That’s it. However, there are other highlights: It’s especially fun to go into somewhere like Athens Coney Island and finally get something to eat, and wipe the sweat off your face with a napkin. Once your stomach is filled with a nice coney dog and at least another beer, you move back to your lawn chair or your car to either watch the cars go by or all the people waving at you because you get to be famous for a day. Along Woodward Avenue (M1); woodwarddreamcruise.com.  (TZ)

FOUR YEARS AFTER THE release of his acclaimed debut record, Gregory Alan Isakov returns with The Weatherman and he’s making a stop in Ann Arbor to show you what he’s been working on. His songs are often simple and quaint, driven by subtle lyricism and Isakov says those on Weatherman are about “noticing the beauty in normal, everyday life.” You can hear them for the first time when the album drops July 9. Until then, take a listen to his first album, This Empty Northern Hemisphere, and prepare yourself for what’s coming in late July. The Ark; 316 Main St.; Ann Arbor; 743-763-8587; theark.org

HOT OFF THE RELEASE of her third record, Carnival, Nora Jane Struthers is bringing her award-winning Americana sound to the Motor City. Three years after her self-titled sophomore effort, the Virginia-born songwriter has re-emerged with a new backing band and sharper skills in tow. Struthers’ voice is so angelic she could get away with subpar lyricism, but she doesn’t need to hide a thing. Her storytelling has matured and sharpened since her 2009 debut and it shows on Carnival, a record of story songs written from a female perspective that traverse the time from girlhood to death. If roots music is your thing, Nora Jane Struthers can’t be missed. Detroit Institute of Arts; 5200 Woodward Ave.; Detroit; 313-833-7900; dia.org

THESE LOCAL FAVORITES ARE back with a new EP that dropped in April. It’s a tight four-song set called Patterns that continues the band’s genre-bending sound, blending pop, electronic, folk, rock and more. The release also includes two of the catchiest songs the duo has ever made, “If You Didn’t See Me (Then You Weren’t On The Dance Floor)” and “Hiding,” both of which are destined to be on repeat all summer long. And for native Detroiters, hearing the band’s version of Gil Scott-Heron’s “We Almost Lost Detroit” live is an experience unlike any other. LibertyPlaza; Liberty and Division Streets; Ann Arbor