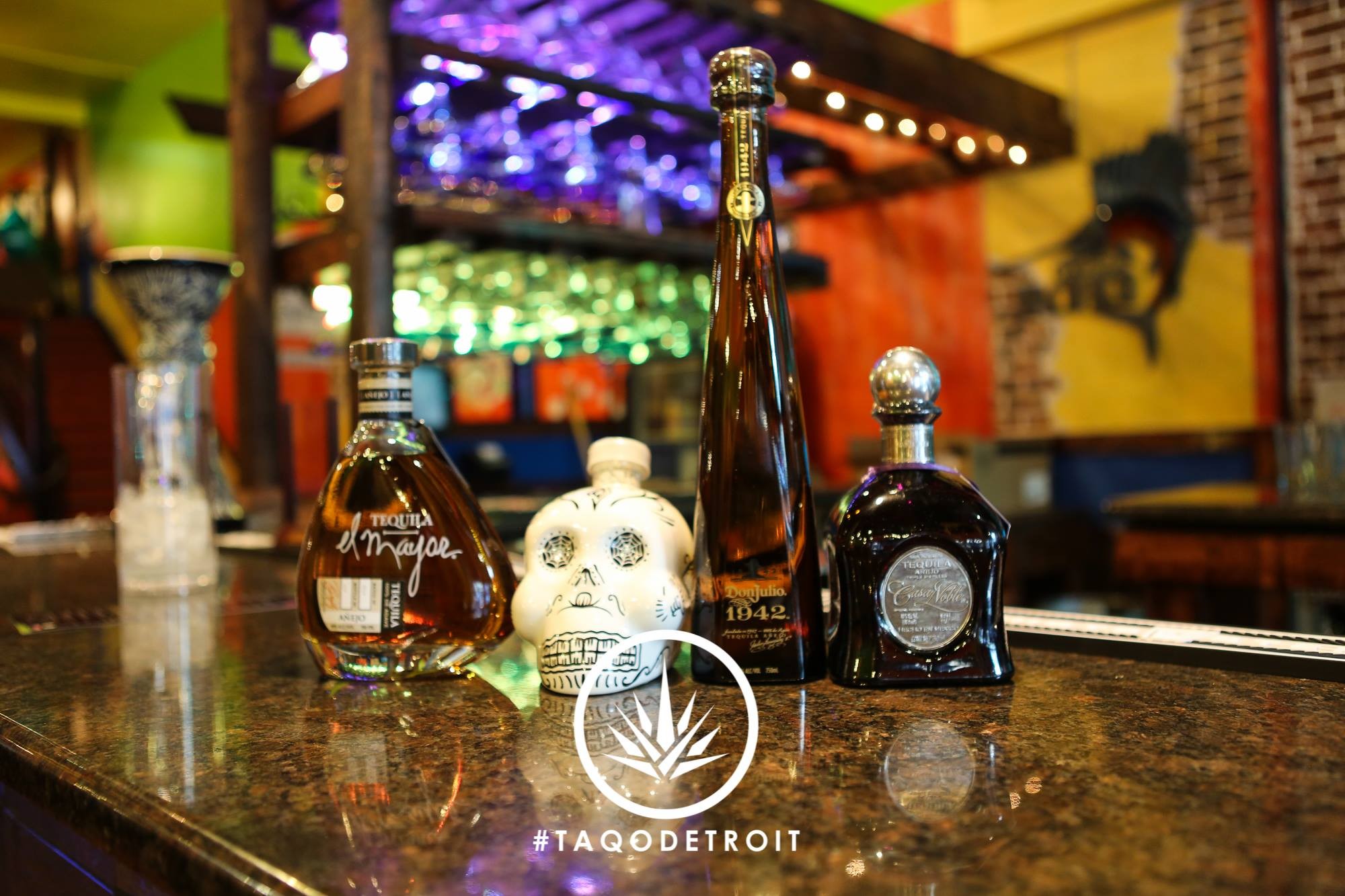 We love Mexican food. The array of regional cuisines that Mexico has to offer continues to surprise us, and we’re even fans of Mexican-inspired cuisine, such as Tex-Mex and Baja-style Mexican-American food. When trapped in the car on a long road trip, we might even have some Taco Bell, enjoying it for what it is: fast food inspired by Mexican cuisine. Yes, we know: Most Americans have no idea what real Mexican food is like, and have been tricked into eating Americanized Mexican food, or at least ordering a “fer-HEAT-er” as an excuse to down a half-dozen overpriced drinks at some margarita mill. Again, it is what it is, and we aren’t complaining. But what gave us whiplash this week was seeing the menu at a new restaurant downtown called Taqo Detroit. We’re sure the restaurant would rather be known for its menu of more than 200 tequilas, and that part of the bargain sounds very interesting. No, what shook us was looking at the menu, atop which was emblazoned the phrase “Authentic Mexican.” Authentic Mexican? Is the word “authentic” now so meaningless that a restaurant can offer “camaron ceviche shooters,” “chipotle wings,” “asada waffle fries,” a “taco bowl salad,” and something called “taqo hamburguesa” — which comes topped with Muenster cheese? Did they even serve horchata? We called to ask and found out that, other than alcoholic beverages, they only serve Pepsi products and Jarritos — pronounced with a hard J. Perhaps this is a petty cavil, but maybe Taqo Detroit should simply have avoided any claim to authenticity altogether. Anyway, it’s early days yet for the downtown eatery, which opened last month. Want to try those tequilas? Drop in at 22 W. Adams Ave., Detroit; 313-962-7701; taqodetroit.com.