The Best of Lily Tomlin

To celebrate the imminent arrival of Lily Tomlin, we revisited five of her finest cinematic moments. 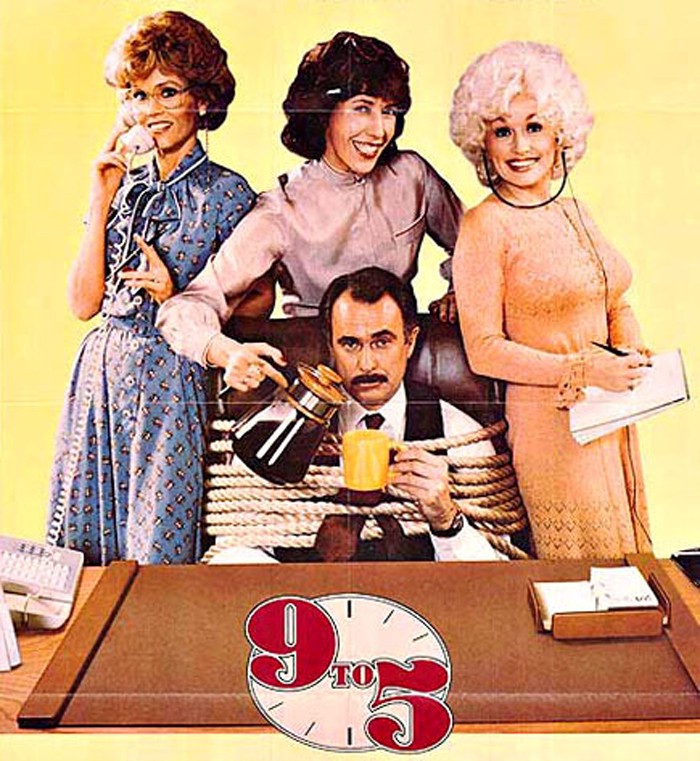 To celebrate the imminent arrival of Lily Tomlin, we revisited five of her finest cinematic moments. (Forgive us for skipping The Beverly Hillbillies.)

Back in 1975, Tomlin played the role of country singer Linnea Reese in this story of intermingled relationships in the often sleazy country music scene in Nashville, and she scored an Oscar nomination for her trouble. Her reaction when Keith Carradine sings “I’m Easy” to her (and several other lovers) is worth the rental fee alone.

Alongside Dolly Parton and Jane Fonda, Tomlin shines as Violet Newstead, assistant to the vile Mr. Hart. The boss is taking advantage of the three women, but they manage to turn the tables by trapping him in his home and the running the company themselves. Next time, sir, you look at Dolly in the eyes.

Lily plays a dying millionaire who wants to transfer her soul into the body of a younger woman but ends up inhabiting Steve Martin’s body instead. Cue all sorts of mishaps, frivolity and general hilarity. In real life, the comedic minds of Tomlin and Martin would be too much for one head to take.

Robert Altman’s composite comedy-drama about the lives of a variety of L.A. residents had an amazing ensemble cast that included Jack Lemmon, Julianne Moore, Robert Downey Jr., and, umm, Fred Ward, as well as Tomlin. Our girl plays Doreen Piggot, who is locked in a stormy marriage to an alcoholic limo driver played by Tom Waits.

Alongside Dustin Hoffman’s Bernard, Tomlin plays Vivian, an existential detective who enters into the psyche of Jason Schwartzman. In this exercise, or perhaps exploration, of existentialism, it turns out that Schwartzman is connected to Mark Wahlberg, who is connected to Jude Law, etc. It’s not as deep as it sounds, but Lily is great.