The Best of Philip Seymour Hoffman

A look back on some of the greatest moments of a truly great actor. 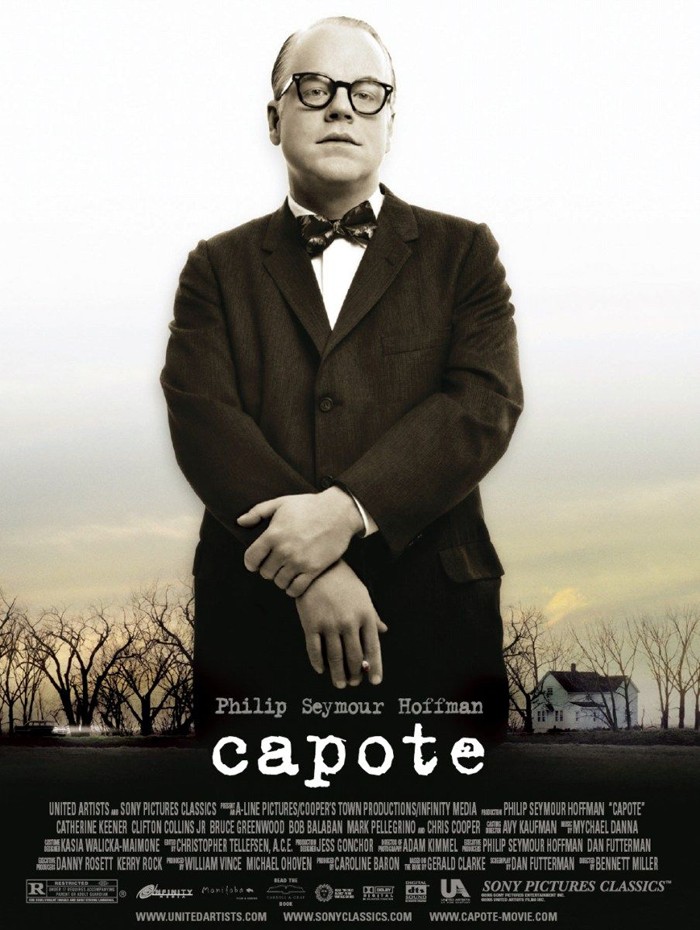 What with God’s Pocket being the final piece of work from Philip Seymour Hoffman (we assume), we thought this would be a good time to look back on some of the greatest moments in the great career of a truly great actor. He will be missed.

Again, Hoffman stands out from an ensemble cast that also featured Tom Cruise, Julianne Moore, and William H. Macy, in a mosaic story of interrelated characters searching for love. Hoffman plays Phil Parma, the softly-spoken at-home nurse to veteran TV producer Earl Partridge. Director Paul Thomas Anderson is said to have wanted the audience to get to know the real Hoffman when he cast him. Hoffman was capable of being goofy and dramatic, but in Magnolia he displayed very human desperation.

It’s not easy to play a real person in a biopic, but Hoffman pulled it off not once but twice. In 2005, he captured Truman Capote quite beautifully with a performance so effective, there were scenes where the viewers had to remind themselves that they were watching an actor. The plot sees Capote, writing for The New Yorker, travel to Kansas with Harper Lee to interview Perry Smith, a man charged with the murder of a family.

Five years before Capote, in 2000, Hoffman played Creem editor Lester Bangs in Cameron Crowe’s semi-autobiographical rock ’n’ roll road movie, Almost Famous. He doesn’t have many scenes, but he’s outstanding when on-screen, particularly when he’s dancing like crazy to the Stooges during a radio broadcast, and when he’s offering advice to young music journalist Russell Hammond. “Don’t make friends with the bands,” he says. We can’t confirm that Bangs ever said that, but it sounds like something he would say.

Something of a sleeper on this side of the Atlantic, Hoffman played revered veteran DJ The Count in this British movie inspired by the true story of Radio Caroline, the pirate radio station broadcast from a ship floating in international waters to avoid British laws and the control the record labels had on broadcasting. Bill Nighy, Rhys Darby (Flight of the Conchords) and Rhys Ifans (The Amazing Spider-Man) also starred in this charming, very funny flick.