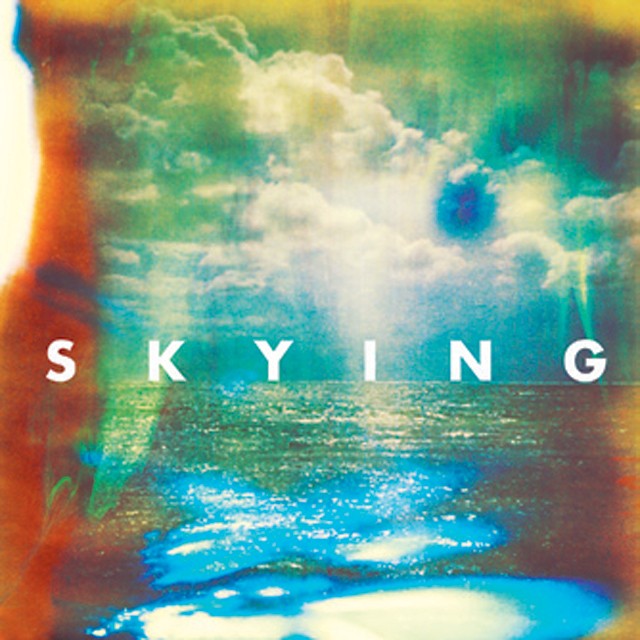 Despite their gloomy name, England's the Horrors aren't black-sporting goths with "Ian Curtis" tattooed on their chests. In fact, they're probably not even sure what kind of band they are these days. On their third album they switch gears (again), this time heading into '80s synth-pop territory for a turn at vintage post-punk. Singer Faris Badwan nails the semi-tortured deep howl of a man whose soul is slowly draining on Skying, but this is relatively festive music — budding arena rock in search of an audience. And an arena. Opener "Changing the Rain" sounds like a slow-marching Echo & the Bunnymen, and on "Still Life" they work up a simmering psychedelic drone. But none of this really stakes out much of an identity. The '80s homages are spot on, but what are the Horrors really capable of? We may never know.