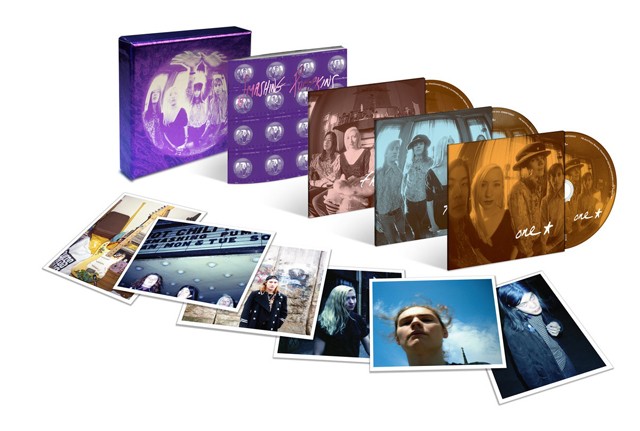 The Smashing Pumpkins celebrate the 20th anniversary of their debut album with expanded versions of their first two records. Gish is still a messy introduction, overcrowded with fuzzy guitar attacks, songs that go on past their breaking points, and Billy Corgan's incomprehensible ramblings. The follow-up, 1993's Siamese Dream, is much better, pulling back on most of the things that make Gish so exhausting at times. These three-disc sets add concert DVDs, but the real draws are the bonus CDs, which include early demos, rough sketches, and alternate versions of songs that ended up on the albums and some that never left the vaults. It's an interesting trip through the band's past, and, especially with Gish, they reveal a workmanlike side to the band that often got buried in the alt-nation noise that helped Corgan fulfill his rock-star dreams.