Do you hear that? Ah, yes. That's the sound of 2017 gasping for its final breath as we laugh (scream?) manically into the void and oh my god is it over yet? In a year that decimated the line between irony and reality, in an age where satire and nightmare are synonymous, it seemed like everyone with a microphone had commentary to offer regarding the state of the world, the collapse of the state, and the plight of being alive in the era of fidget spinners and Trump's Twitter account.

If we've learned anything, it's that not all heroes wear capes. While the world burned, these sonic crusaders from Detroit and beyond reshaped the narrative and gave us the soundtrack we deserve. Escapism and empowerment steer Metro Times' year-end list into an all-encompassing look at a year that fucked us and the people that tried to make it better.

While some consider themselves disciples in the church of Father John Misty, others find Josh Tillman's contentious alter-ego insufferable. FJM's sprawling sardonic commentary on entertainment, consumerism, social media, and the impeding apocalypse as found on Pure Comedy makes for a delightful — albeit uncomfortable — truth serum. Tillman's third record as FJM is a lush call to arms, yet what he does is far more elaborate than simply passing blame. Arguably a collection of songs about the end of times, Pure Comedy finds the subtle beauty of a clean slate even if it means taking an emotional, folk-rock detour. Pure Comedy is an existential opus that flirts with doom and despair by means of pure love... and well, the not so comedic comedy that was 2017.

Facebook Status worthy lyric: "Oh great, that's just what we all need/ Another white guy in 2017/ Who takes himself so goddamn seriously."

From the corner store to the gates of heaven, both sin and salvation clash within a tormented Kendrick Lamar on DAMN. A balance of sentimentality and self-examination, DAMN. might not be as groove-driven as his last effort, 2015's To Pimp a Butterfly, but Lamar's unmatched lyrical stamina is on full display here.

The underlying introspection on DAMN. is far more complex and emotive than the hype that comes with being a Kendrick Lamar record, too — the record is as hype as it is socially relevant and politically charged.

Arguably one of the best debut records of the past five years, SZA's Cntrl explores the intricate dynamics of womanhood, sexuality, and the beautiful complexities of millennial-centric, relationship-based neurosis. Smooth R&B meets contemporary inner-monologue, Cntrl finds space between lamentations of FOMO, admissions of vulnerability, and commanding power. Though perfectly suited for 2017, SZA's raw juxtaposition of second-guessing and feelin' herself propels Cntrl past relevance and into full-blown precedence.

Shut down a thirsty ex with this lyric: "Why you bother me when you know you don't want me?" 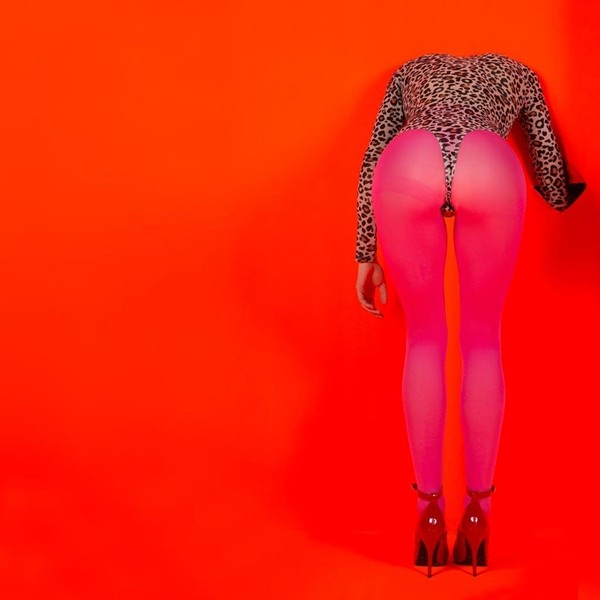 To call St. Vincent's Masseduction provocative would be missing the point entirely. Annie Clark's fifth album is her most direct yet, tackling loss and pining — all while maintaining a steady flow of Clark's signature theatrics that skirt the lines of feral and therapeutic. Clark paints a world dripping with intimate details, discordant string arrangements, and jarring rock elements that lend themselves to Masseduction's romantic defiance.

Add this lyric to your wedding vows: "You're the only motherfucker in the city/ who can handle me." 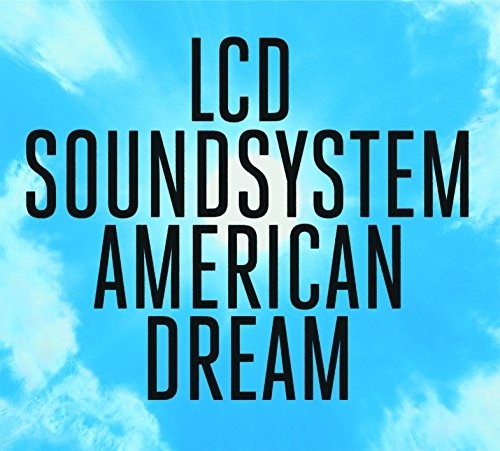 "The Talking Heads of the touch-screen generation" shook-off their rumored retirement and returned to eulogize crumbling ideals shrouded in a synth-ony of danceable terror. Frontman James Murphy reprises his roles as the cool guy and the asshole, and in doing so delivers the most reverent performance of the band's career. Of all the musical commentaries released in 2017 regarding the state of the world, politics, and the growing disconnect between people, their peers, and devices, American Dream is the most urgent and, in many ways, the most uncomfortable.

Listen to: "How Do You Sleep?"

Put this lyric on your headstone: "I never realized these artists thought so much about dying/ But truth be told we all have the same end/ Could make you cry, cry, cry, cry, cry/ But I'm telling you/ This is the best news you're getting all week."

The War on Drugs, A Deeper Understanding

A year in disappointments:

Arcade Fire, Everything Now: Nothing here.

Beck, Colors: He blinded me with Scientology.

We did not see Sam Austins coming. Nor could we have anticipated just how good his debut EP Angst would be. Assemble Sound's latest superstar, Austins doesn't hold back on Angst, a six-track EP steeped in his brand of deep-dive neurosis.

Stylistically beyond his years, Austins serves as a tour guide to his core and could give hip-hop golden boys the Weeknd and Drake a serious run for their money, and hell, even put recent Kanye efforts to shame. Angst is just as therapeutic as it is a seductive punch to the gut.

DIYers and lo-fi pop revivalists Deadbeat Beat might be the most Detroit sounding band from Detroit — and for that we couldn't be more thankful. The band's current incarantion — Alex Glendening on guitar, Zak Frieling, on bass, and Maria Nuccilli on drums — has a penchant for soaring pop harmonies and beachy Velvet Underground vibes, dropping the sunshine-heavy "You Lift Me Up" while we waited for the vinyl reissue of its 2011 cassette When I Talk to You. The production is piercing in its simplicity, allowing for a song that makes us forget just how fucked up the world is. Make-out to freak-out, Deadbeat Beat just gets us. 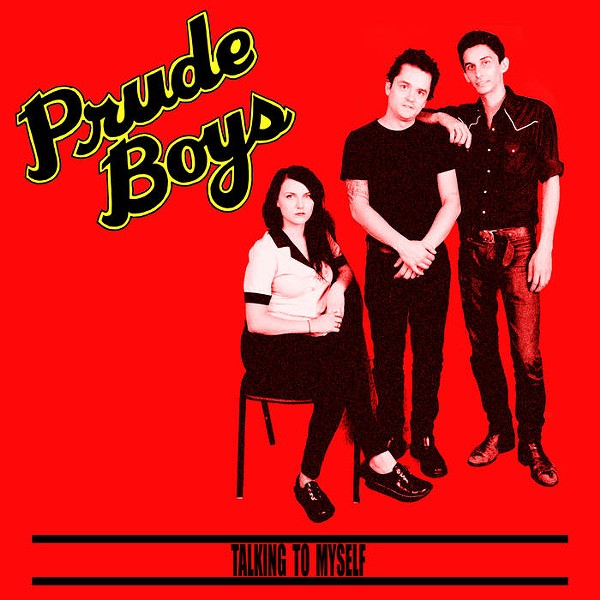 3. Prude Boys | The Outlaw EP, Talking to Myself EP

If Detroit had palm trees and if palm trees had a theme song and that theme song scored a mid-afternoon Netflix and chill session — well, the result might be Mango Lane's self-titled debut. Channeling Washed Out with hints of Phoenix, Jack Engwall and Austin Carpenter's Mango Lane shimmers like a post-coital American Spirit afterglow on a new stranger’s balcony.

It's been a tough year for Detroit-via-L.A. troubadours JR JR. The band released three one-offs before embarking on a tour that was quickly canceled due to illness. But Same Dark Places outlives the band's 2017 plans with its tender message regarding mental illness and stigma, offering guidance and freedom to let go of self-doubt. The track is comforting, catchy, and ultimately a commercial for a anti-depressants that begs to be whistled along to.