After 15 years — and hundreds of issues — with MT, editor W. Kim Heron steps down to work for Kresge Foundation 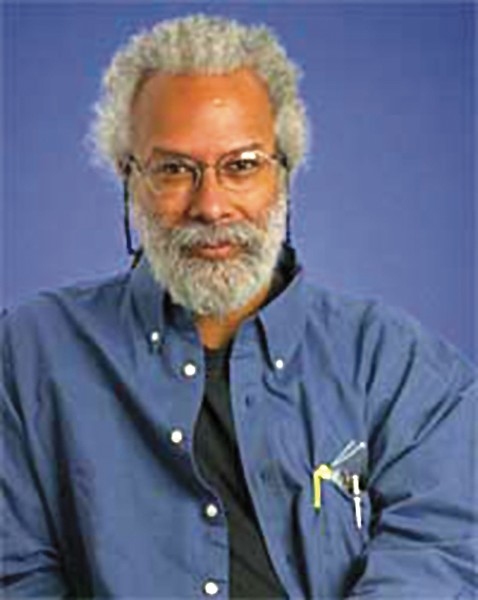 Some 15 years and something north of 800 issues ago, Metro Times co-founder Ron Williams and incoming editor Larry Gabriel gave me a gig here as managing editor. Not that I hadn't felt close to the paper since its founding in 1980. Friends had worked here. So had some names I knew and thought highly of. And then there were a host of names that I came to know and dig solely through the paper's pages.

Detroit Metro Times, as it was at the outset, was soon to become Metro Times and then just the MT. It was an alternative to the mainstream media — the two dailies, the TV and radio stations — in its unabashed sense of mission ("progressive" politics, and believe me there've been long discussions about what that meant), in a sense of valuing the arts and culture as much as the news, and (perhaps most importantly) in a sense of metro Detroit as a place where things were happening and could happen. The events calendar, in fact, was originally called "What's Happening," at a time when doubters said there wasn't enough happening that mattered here to justify a list.

Writing as the outgoing editor — my title of the last six years — I see a paper that still connects with that original journalistic-cultural DNA, still connects with that sense of the city as a place of promise and peril. And I've been reminded time after time in my recent transition weeks of how the community connects to the paper and its roots. When folks with a new multimillion-dollar arts program pushed to have it in the pages of MT, because our audience was the one the program needed. When a musician thanked me for supporting his band and putting them on the cover — and all I could think of was that without a creative community, there'd be not much need for a paper at all. When last week's cover story weighed in on the right-wing blitzkrieg in Lansing. When I was cleaning out a drawer earlier this afternoon (this really is written as I go out the door), and I was reminded of how this year's awards from the Association of Alternative Newsmedia reflected what we're about; there were top awards for columnists Jack Lessenberry and Larry Gabriel, awards for Detroitblogger John, for former managing editor Brian Smith and for a team anchored by news editor Curt Guyette for the public service of our reporting about the Ambassador Bridge saga.

I could go on. But that's for others, none more so than Michael Jackman, who becomes interim editor with this issue. Good luck, Michael. Thanks, Ron. Thanks, Larry. And thanks to who-knows-how-many staffers, execs, freelancers, fellow travelers, and others who have made this trip what it's been for me  — and who've made the MT what it's been (and will continue to be) for this community. —W. Kim Heron

W. Kim Heron becomes a writer for the Kresge Foundation in Troy next month. Send comments to letters@metrotimes.com