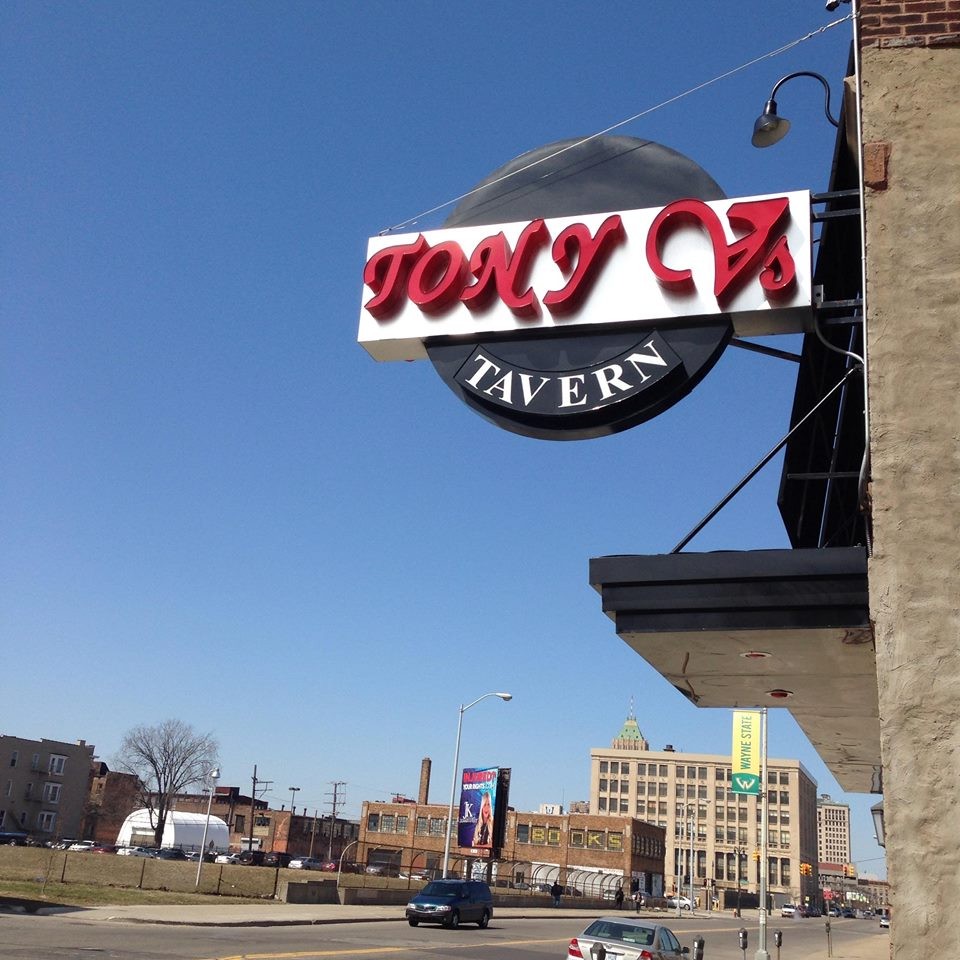 MT readers of a certain age may harbor fond memories of Alvin’s, the old hangout, deli, bar, and music venue on Cass Avenue just south of I-94. The deli’s glory days were in the 1970s, and it became a popular music venue in the 1980s and 1990s. In the ’00s, Alvin’s was just about as likely to be closed as it was open. Several years ago, investors put more money into the bar in an effort to keep it going, but it just didn’t seem to gel. As it turned out, “Midtown” began heating up too far to the south to make a difference at Alvin’s, which lay in a relative backwater by the time it finally closed. Perhaps Tony V’s Tavern will have better luck. It now occupies the space, and it’s owned by diner king Anton Vulaj, of Olympic Grill and Campus Diner fame. Drop in at 5756 Cass Ave., Detroit; 313-833-5595.