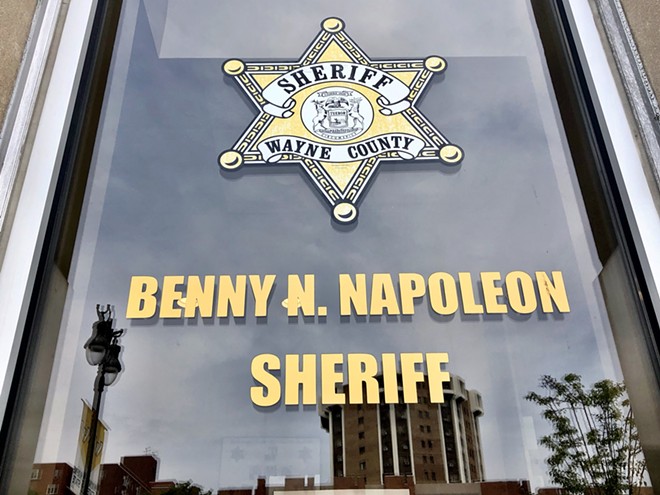 A 50-year-old Wayne County Sheriff’s corporal died after authorities say he was brutally attacked by a jail inmate Wednesday night.

“Our thoughts and prayers are with Corporal Searcy’s wife, Sherry, and their daughter during this horrific time,” Wayne County Executive Warren Evans said in a news release Thursday morning. “Words cannot express the magnitude of the loss and pain we feel today.”

"As a result of the ensuing struggle, Corporal Searcy was gravely injured," the sheriff's office said in a news release. "He was treated on scene by jail medical personnel and Detroit EMS. He was conveyed to Detroit Receiving Hospital, where he ultimately succumbed to his injuries and died."

Searcy joined the force in November 2002 and rose to the rank of corporal.

“A full investigation is underway, both internally by the Wayne County Sheriff’s Office and by the Detroit Police Department’s homicide unit,” Evans said. “The attack on and homicide of Corporal Searcy is a jarring reminder of the danger the men and women in law enforcement face on every shift.”