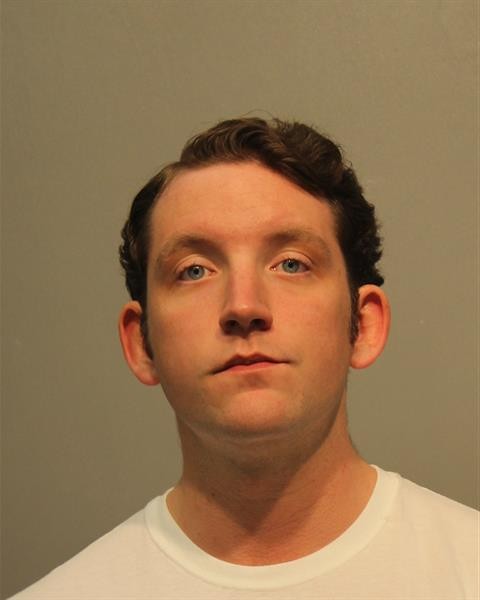 A man connected with a secret white supremacist convention hosting Richard Spencer was arrested Sunday night in Pittsfield Charter Township for illegally carrying weapons, according to the township's police department.

We found out where the alt-right is holding its secret conference in metro Detroit
By Violet Ikonomova
Detroit News
Pittsfield Police Chief Matthew E. Harshberger tells Metro Times there was an altercation between two vehicles — one from a white supremacist group, the other from an anti-fascist group. Jonathan Kolanowski, 24, is believed to have attended or was on his way to attend a white supremacist convention in Ann Arbor when he was pulled over by police, and was charged this afternoon in Washtenaw County court with illegally carrying a concealed handgun.

Harshberger says there were no injuries and everyone else involved in the incident was released at the scene. Kolanowski was the only member from either group arrested.

Rumors spread on social media speculating that white supremacist Richard Spencer — who is town to speak at Michigan State University on Monday — was involved in the incident, but Harshberger says those rumors are false.

Everything you need to know about Richard Spencer's visit to MSU today
By Violet Ikonomova
Detroit News
"I am not aware of Richard Spencer being arrested in our area," Harshberger tells us.

The white supremacist convention was originally intended to be held at Sterling Heights' Carpathia Club but was canceled once the venue owners learned who they were going to be hosting. It was later moved to a private location in Ann Arbor.