Women could be more sensitive to THC than men, according to study 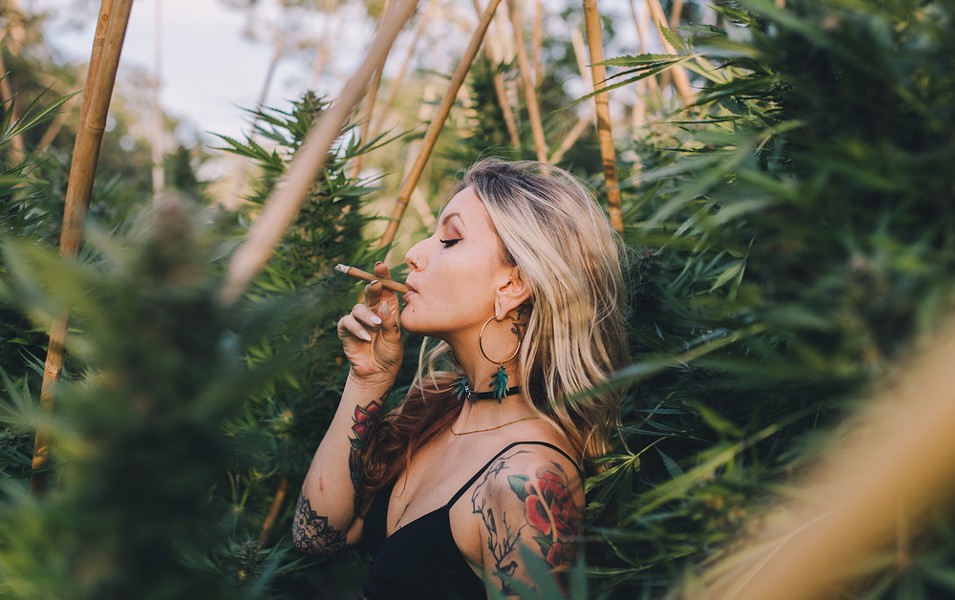 A new study from Canadian researchers found that women experienced the same effects of cannabis as men with a lower dose of THC.

To conduct the study, researchers at the University of Toronto asked 91 cannabis users between 19 and 25 years old to smoke a joint, which was either 12.5% THC or a placebo. The subjects were then asked to complete cognitive tests.

Lead author Justin Matheson, a Ph.D. candidate at the University of Toronto, and lead author of the study, told PsyPost that the study shows THC is more effective on women.

“We found that women smoked less of a cannabis joint, had lower levels of THC in blood, yet experienced the same acute effects as men,” he said. “So, I think the main take-away is that women may need a lower dose of THC to get to the same degree of intoxication as men.”

Matheson added that the study does not take into effect the role of societal expectations on gender.

He says more research is needed.

Women and men tend to metabolize alcohol differently, with women more susceptible to the effects of alcohol than men.