Precious, fluffy chill-out music that will lull you to sleep 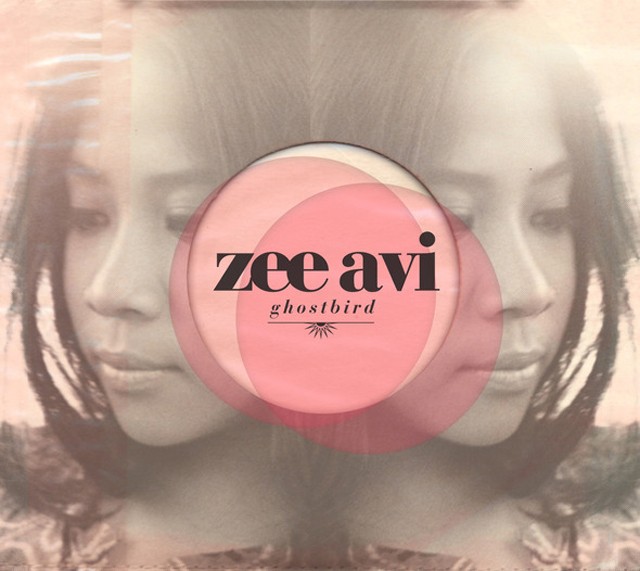 Malaysian singer-songwriter Zee Avi's big break came via a YouTube video a few years ago. That cute intro pretty much serves as the cornerstone of her music, which at turns can be too precious, too fluffy and too boring. On her second album, the 25-year-old Avi sounds like a starry-eyed dreamer with no actual footing in the real world. No big deal, since plenty of artists have their heads in the clouds, but pair those thoughts with ukulele and you're just asking for trouble. There are some pacifying moments on Ghostbird — the spare, sweet "Swell Window," the springy "The Book of Morris Johnson" — but the same-sounding sun-kissed melodies and sentiments drift through nearly every cut here. An actual ocean tide even makes an appearance in one song. This is chill-out music that will lull you to sleep.