How I survived the Detroit flood of 2014 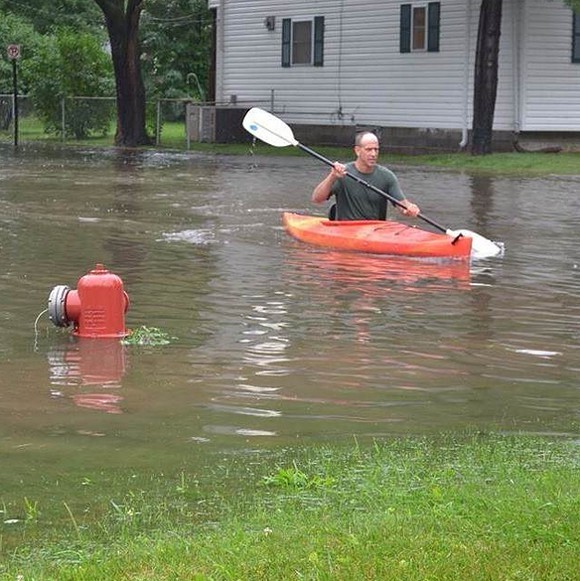