The 10 best restaurants in metro Detroit, according to OpenTable

November 14, 2014 at 1:00 PM
comment
OpenTable recently announced its 2014 top 10 restaurants "Fit for Foodies," based on more than 5 million reviews from diners across the nation (if you travel frequently, definitely check this list out).

Nestled among the 5 million rants and raves of America's self-proclaimed foodies is a list of 10 metro Detroit restaurants that have received a "Diners' Choice Award for Best Overall Dining Experience." This list is compiled solely from user-submitted reviews, so do bear that in mind when looking this list over.

We want to know: How well do you think metro Detroit's dining scene is represented in this list? 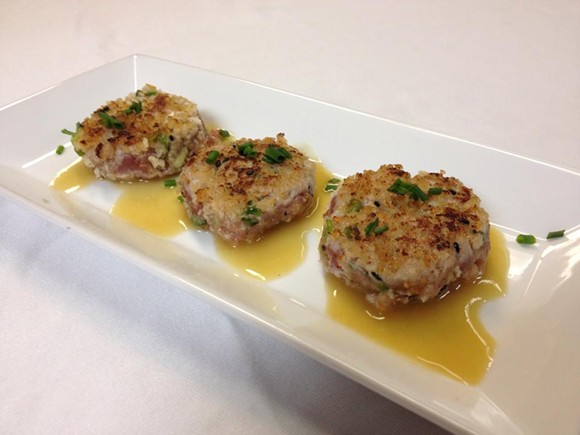 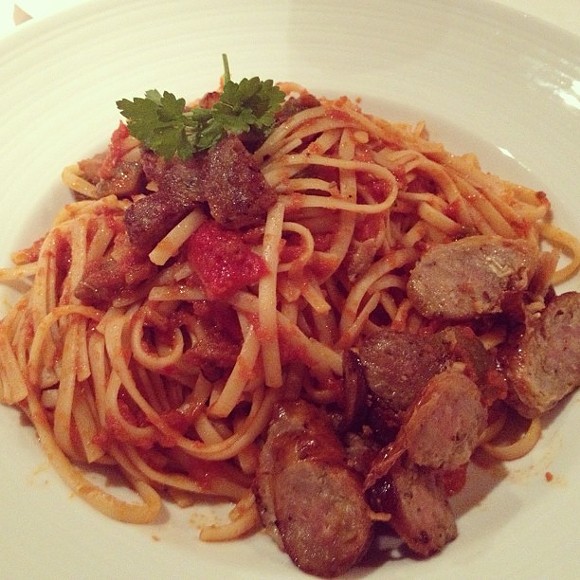