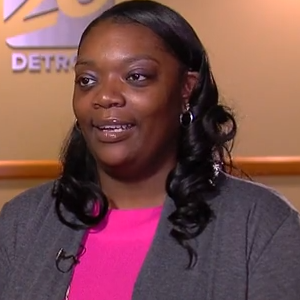 Janee' Ayers, a 33-year-old former union rep, will fill a seat on Detroit City Council that was vacated earlier this year by longtime councilmember Saunteel Jenkins.

In a 6-2 vote on Tuesday, Detroit City Council picked Ayers over Debra Walker, a Corktown resident and retired Chrysler executive, to fill the vacant seat until the end of 2016, the Detroit Free Press reports.

"The most important part is just what's best for the city," Ayers told the newspaper. Her new job will pay $76,000 annually.