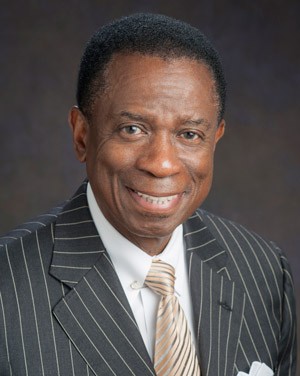 Jack Martin, former emergency manager of Detroit Public Schools, received $50,000 in bonuses — about 22 percent of his annual salary — from the state, according to a spokesperson for the Michigan Department of Treasury Treasury.

The treasury department gave Martin two performance bonuses before he resigned in January, spokesperson Terry Stanton said in an email to MT.

Martin — who, as the third emergency manager appointed to the district, left DPS with a total net deficit that ballooned to $763.7 million — had no particular benchmarks for bonus compensation in his contract, according to Stanton.

But Martin "worked to stabilize enrollment, restored numerous programs at the elementary and middle school levels, re-designed career tech programs and sold or leased numerous unused or vacant properties which generated millions of dollars for the district," he added. Martin received a $225,000 annual salary, per his contract.

"It is my understanding that there was not a bonus provision in Roy Roberts’ contract and Treasury has no record of paying him a bonus," he said. "Robert Bobb was paid by the district, though I am not aware of a bonus provision for him either."

Following Martin's resignation, just days before the elected DPS board could've voted him out, Gov. Rick Snyder, a Republican, appointed Darnell Earley as his successor.

The decision left a sour taste in the mouths of vocal critics of emergency managers, especially in the case of Detroit schools: As investigative reporter Curt Guyette pointed out in an exhaustive two-part report last month in MT, the systematic problems of DPS have yet to be resolved under the guidance of emergency managers.