Of course that antigay Midland pastor was on Grindr 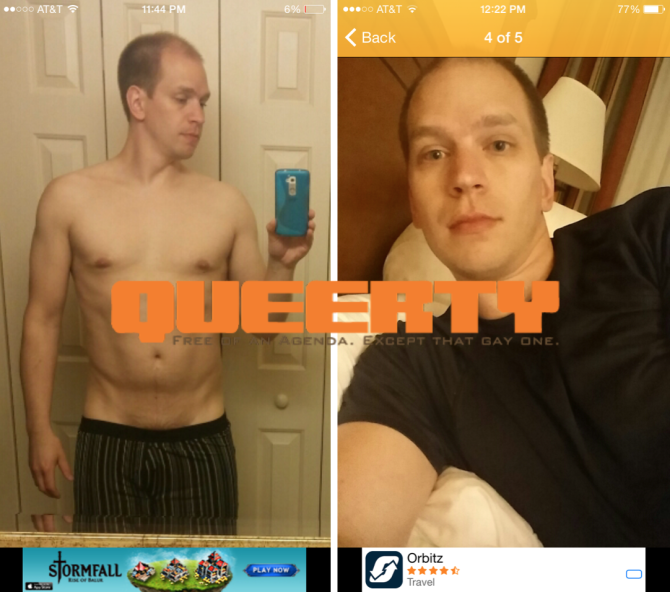 A Midland pastor known for antigay rhetoric has been discovered to be using the gay hookup app Grindr to cruise for dudes, according to screenshots published by Queerty earlier this week. In response, the church is urging its congregation not to read any news on the matter.

This comes as no surprise here — for years MT's sex advice columnist Dan Savage has pointed out story after story about antigay religious leaders and politicians getting caught cruising for gay sex that at this point he reckons we should just automatically assume all homophobes are actually closeted.

Savage posted a link to a scientific study that supports the phenomenon, which he shared on The Stranger's blog a few years ago. He closed with this note:

So don't be homophobic, homophobes, because people might think you're gay. And if you really don't want people to think you're gay, being supportive of gay rights and comfortable with gay people is way better cover than screaming and yelling about the evils of homosexuality. Just sayin'