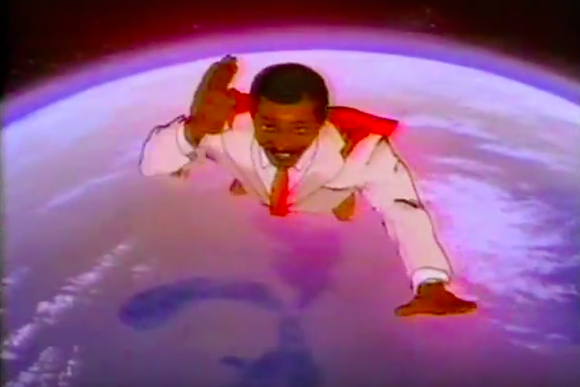 On Monday, Detroit's famous caped car dealer and former Detroit Lions running back Mel Farr died suddenly of unknown causes in his home, the Detroit Free Press reports. He was 70.

While Farr played for the Lions from 1967-1973 (where he earned rookie of the year), he is perhaps better known to metro Detroiters of a certain age as "Mel Farr, your Superstar dealer," appearing in his own Ford dealership commercials flying through outer space wearing a suit and red cape.

Watch one of Farr's original commercials below: