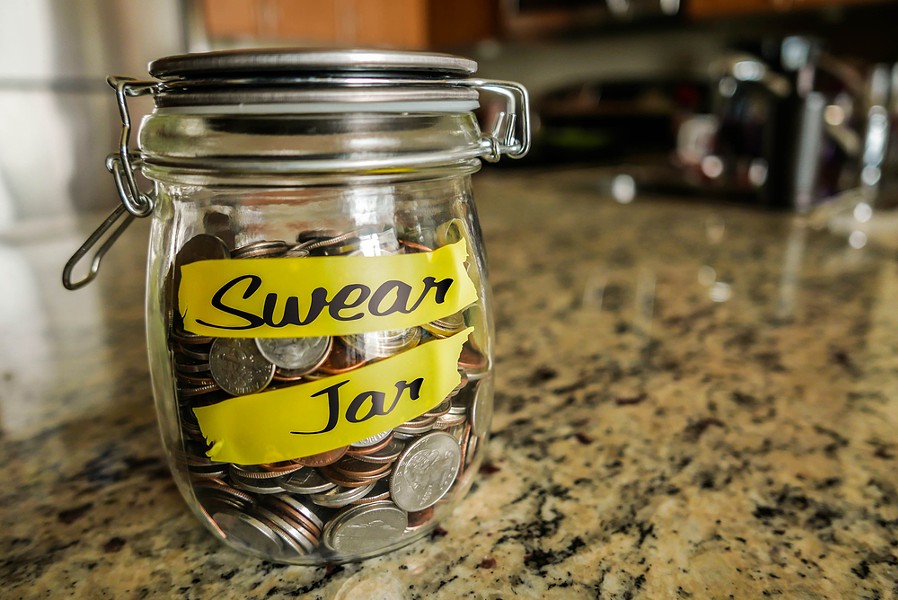 A package of bills is headed to the desk of Gov. Rick Snyder for review, which would repeal more than 80 fucking bullshit laws — including Michigan's ban on swearing in front of women and children. The Senate gave final passage to the package on Wednesday evening.

Other fucking bullshit laws up for repeal include a misdemeanor offense for making fun of someone who doesn't accept a challenge to a duel; a 90-day sentence for trespassing on a cranberry, huckleberry or blackberry marsh; and a three-month sentence for singing "The Star Spangled Banner" in a nontraditional or disrespectful manner.

The laws are up for repeal for being antiquated or unenforceable, with some up to 150 years old.

The swearing ban famously surfaced in the modern world in 1998, when a man was ticketed $100 for playfully swearing in front of a woman and her two children after falling out of his canoe. The conviction was ruled unconstitutional by the Michigan Court of Appeals in 2002.

It is expected that Snyder will sign the bills into law.