Detroit News: 'I don't know who made the chili' 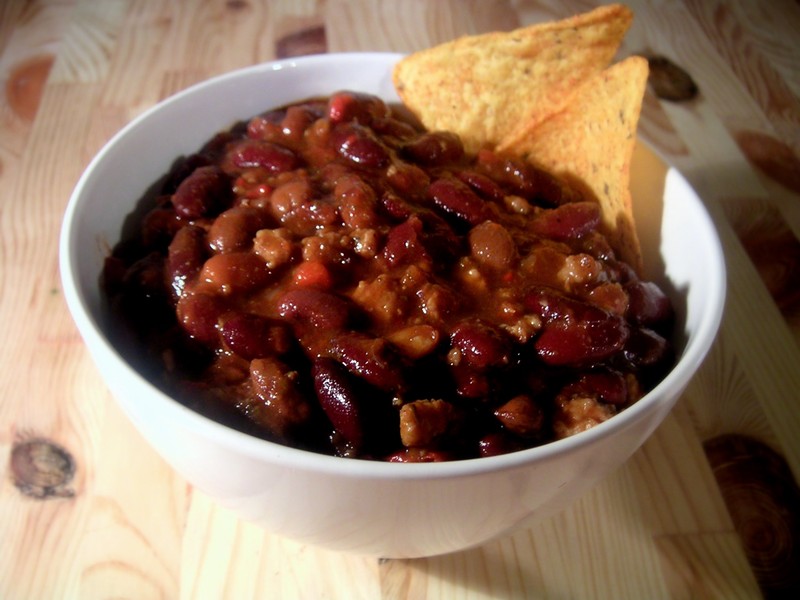 Today, using that stock image of the police tape that they so love to use — and let's be honest have far too much reason to use in and around Detroit — The Detroit News posted a story about one man biting and stabbing another ... over the stirring of some chili.

"'He said that the suspect had bit and stabbed him,' [officer] Moreno said. 'The suspect was unhappy about him stirring the chili. I don’t know who made the chili.'"

The headline they went with? "Man bites, stabs another over stirring of chili." Not bad! But they had in their hands the makings of a classic NY Post style hedder.

What would you have arrived at? How about, "Stirring the pot — with a taste of attempted murder!"? OK, that's not so good but it's my first try.

Let's help them by suggesting alternate headlines; they're sure to revisit this story more than once — how can you not? Chili alway tastes better the next day, after all.