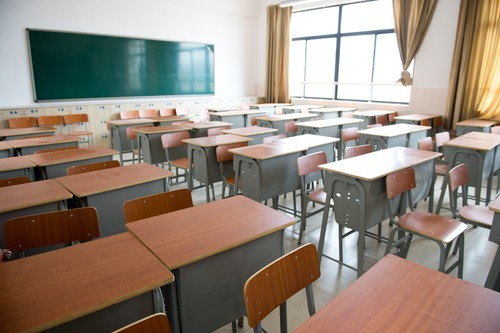 Say what you will about the sickouts conducted by Detroit teachers, but they have been very effective at drawing attention to the plight of students, teachers, and a school district under remote control from Lansing.

The organizers' job was a tough one. It isn't easy to convince the lion's share of a school district's teachers to stage a sickout. The fact that the sickout has closed so many schools — so many, in fact, that the district's Facebook page announced the handful of schools that were open — points to a compelling beef. The fact that, under emergency management, the district's total debt has ballooned to $3.5 billion while the schools are falling deeper into disrepair ought to raise a lot of eyebrows.

The protesters also have chosen the right time to pour on the pressure, in the wake of Gov. Snyder's State of the State speech, which keeps attention focused right here in Michigan, and during the North American International Auto Show, which brings journalists from all over the world. In fact, those organizing the teachers had there press conference and morning protest right in the vicinity of Cobo Hall. The DFT is hosting an after-school rally at nearby Hart Plaza.

The protests also coincide with a hearing for ousted teachers union head Steve Conn, and those conducting it must have felt a chill wind blowing in from all the activity outside.

With Michigan residents taking a second look at emergency management, after decisions made in Flint led to the poisoning of untold numbers of children, and with a major Detroit daily newspaper arguing for the repeal of the law that enabled this to happen, for the moment, the forces of fiat and austerity seem to be in disarray.