Bernie and Hillary are coming to Flint 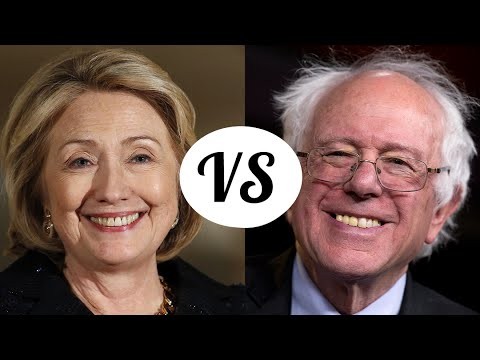 The Democratic National Committee announced Wednesday that the March 6 debate between Bernie Sanders and Hillary Clinton will be held in Flint, MI.

The news comes days after Clinton made a recommendation for the event to be held in the beleaguered city. On January 30th, John Podesta, the chairman of Clinton's 2016 campaign, posted a tweet with a statement from Clinton on why the debate should be held there.

We should use the spotlight of the presidential campaign to keep focus on the water crisis in Flint. My statement: pic.twitter.com/5Alc83zYws

Like Clinton, Sanders has been equally vocal about the devastation that has been caused in Flint. In fact, perhaps even more so. On January 16 Sanders released a statement calling for the resignation of Gov. Rick Snyder.

The debate will likely be one of the most important between the two — not only because of the location but because of the tight race this has turned out to be. Two days after the debate is the Michigan Primary election and as we already know these two are neck-in-neck. On Monday evening the two candidates vied against each other in the Iowa Caucus and singling out a clear winner was somewhat difficult. Hillary scooted by for the win at 49.9 percent of the vote compared to Sander's 49.5 percent; the race was so close in some precincts that a good old fashion coin toss was used to determine the winner. Anyway, excited to see what happens in Flint on the 6th and Michigan on the 8th!


More details to come on how you can snag a seat at the debate.