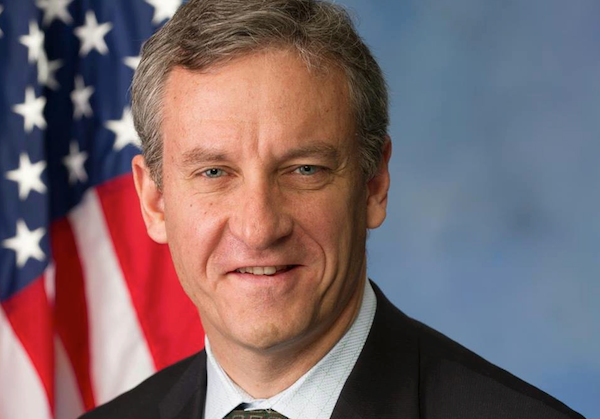 What a bad day to be Gov. Rick Snyder. The governor faced quite a grilling from Washington politicians today, trying to hold together the last few melting fragments of any credibility he has left. At times, it was cringe-inducing to watch. At times, we were happy, as when we noticed a reference to our own humble newsweekly. And sometimes it was a great, thumping good time to see some of Snyder's interrogators haul off and crack him across the jaw — rhetorically speaking, of course.

Our businessman-in-chief took some of the gentler questioning in stride, trying to control the conversation by talking his ass off. But much of that appeared insincere, in the way everybody from corporate spokespeople on down to customer service reps all release a torrent of soothing phrases that contain little new information. During some of the tougher grilling, Snyder made that frowny-face where he clamps his lips together and tries his best to appear contrite.

But the best exchange we've seen so far was the Cartwright-Snyder matchup. Facing down the nerd was U.S. Rep. Matt Cartwright, the man from Scranton with little apparent tolerance for Snyder's efforts to dress up his admitted failure with an ex post facto "man of action" routine. Cartwright interrupts Snyder's happy talk like a pro, and shuts him down as indecorously as Bill Bonds ever did. In the end, he demands that Snyder resign with remarks that earn audible laughter from the chambers. You simply have to see this: