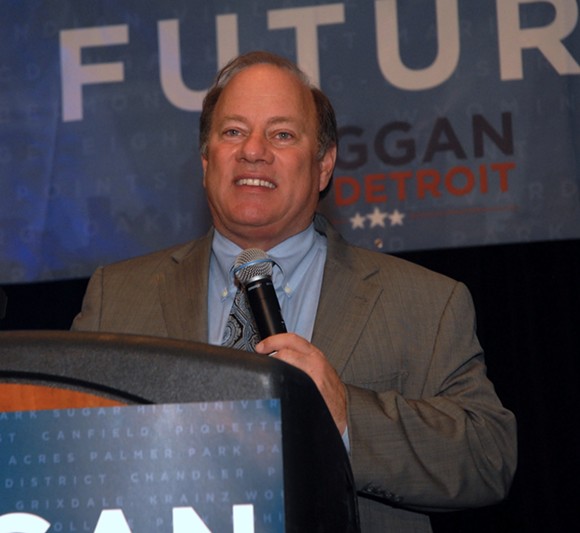 After years of big projects intended to breathe new life into downtown, Detroit's neighborhoods are finally getting some love.

On Thursday, Mayor Mike Duggan announced a plan to improve 40 neighborhood parks across the city, transforming neglected spaces into public commons that bring neighbors together and give the city's children safe places to play.

The plan is expected to cost the city $12 million and will be paid for with the found money Mayor Duggan recently discovered in the city's accounts. That money, $50 million total, is the forgotten remains of bond initiatives going back as far as the 1980s.

The city is asking for community input to help plan the park upgrades.
A full list of the selected parks is available here.