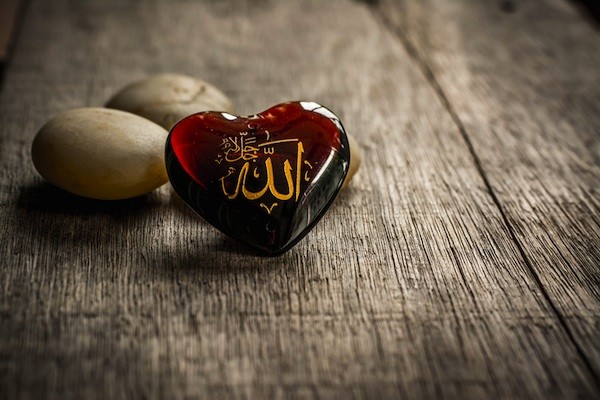 The next 30 days will be slightly better ones for many of Michigan's neediest people, thanks to Michigan's 600,000 Muslims.

That's because the Michigan Muslim Community Council has asked the state's diverse Muslim community to contribute to Ramadan Fight Against Hunger.

According to a press release from the MMCC, more than 50 tons of food will be collected and distributed to people throughout Michigan as Muslims observe the month-long fast of Ramadan.

The campaign's coordinator, Nausheen Razvi, says, "As Muslims are facing pangs of hunger from their fasting, we will remind them that many people in Michigan are hungry due to poverty. This really motivates people to get involved."

The need for this sort of food aid is critical, since more than 1 million Michigan residents require emergency food assistance every year, and 1 in 5 children do not have access to essential nutritional food.