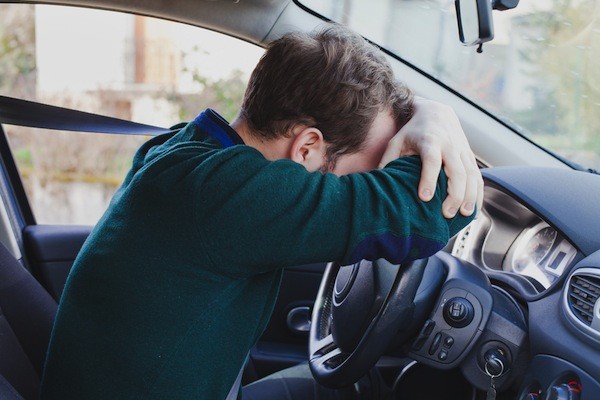 A new Buzzfeed investigation based on leaked documents from Uber shows that living the American dream as one of the company's drivers — especially in Detroit — is just short of impossible.

According to leaked internal price modeling data and stats provided by Uber, drivers in Denver, Detroit, and Houston made less than $13.25 an hour in late 2015.

Detroit drivers were earning particularly low salaries: $8.77 per hour; a number that is lower than any earning figure ever reported by the company, according to Buzzfeed.

The realization that Uber drivers are making less, or the same, as service industry professionals or those who work at big box stores like Walmart, is particularly notable, considering Uber often markets itself as not just a product for its transportation-needing customers, but for its drivers as well.

While the company now denies making too-rosy statements about what its drivers could expect to make, in 2013 it told the the Wall Street Journal that a "typical" driver makes over $100,000 annually. More recently — November 2015 — Uber Chief Advisor and Board Member David Plouffe made remarks on how becoming an Uber driver could be a step towards, as Buzzfeed put it, "a modest, more attainable American dream."

".... people tell us that they drive with Uber in order to get a pay raise that they’ve been denied for years," Plouffe told the audience of DC tech enthusiasts this past fall. "Or they do it to help themselves when they get in a tight spot."

Check out the full investigation and figures here.