For weeks, doubts had been bubbling and boiling to a head throughout a restless fanbase.

But no more. Today, there would be no more frustration, no more of the same post-game questions from reporters, no more tension in the clubhouse.

Today, there would only be relief.

The Tigers entered Wednesday’s contest sporting a winless record against their division rival, the Cleveland Indians. Not a single win in 11 tries. It had never really even been close, either. Entering Wednesday’s game, the Indians had scored 77 runs to Detroit’s 24 in their 11 games so far this year. To make matters worse, the Indians are the team the Tigers are chasing for the lead in the American League Central Division. Before Wednesday’s game, the Tigers were 44-29 against everyone but Cleveland, 0-11 against them. 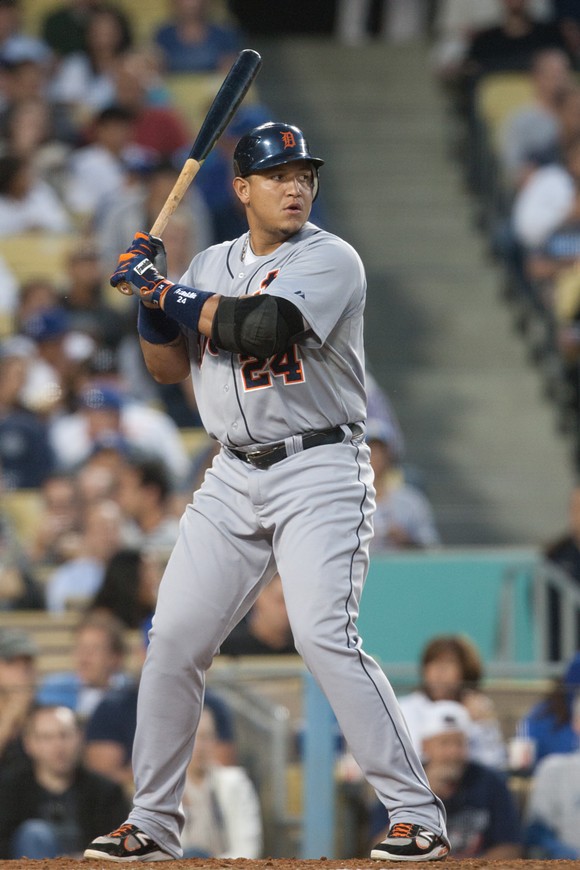 Sure, record wise, one win does little to erase 11 losses. And sure, Cleveland wound up taking the 3 game series, and they still hold a large 6 ½ game lead over the Tigers in the division. But finally beating the Indians, and the crushing, 12-2 manner in which they did, will surely do wonders for this Tigers team and their fanbase. The psychological importance of the win just can’t be understated.

Now, the Tigers are 45-40, having won 11 of their past 16 (with all 5 losses coming from the Indians) and having seemingly gotten the Cleveland monkey off of their backs just in time for the duration of their road trip, which will take them up to Toronto for a four game series with the Blue Jays.

Harnessing this momentum is key for the ballclub. One day, this game just might be viewed as the mental boon the Tigers needed to finally kick things into gear and start playing winning baseball over the second half, as opposed to the .500 baseball that marked the first half.

Only time will tell. But for now, Tigers fans and players can finally relax.

The Cleveland curse is broken.