Keep him out! Protesters to build anti-Trump wall during Detroit visit 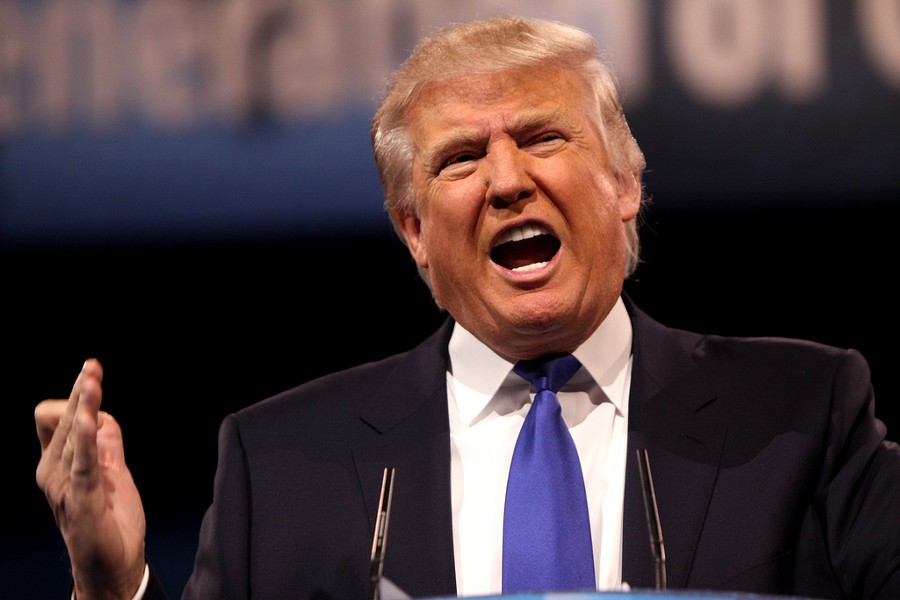 Trump will be speaking inside the Marriott Hotel at the Renaissance Center beginning at noon. The protest is expected to last until 2 p.m.

"Bring yourself, bring your friends, bring your creativity and outrage," reads the event description. "Because no matter who wins, we lose when racism, misogyny and bigotry are on the rise. [...] Let's demonstrate what it means to reclaim our humanity."