Discussion about preservation in U.S. 'legacy cities' comes to WSU 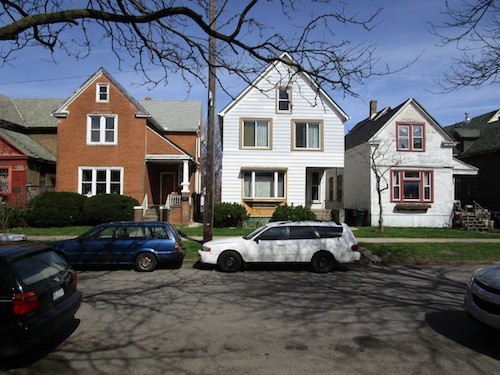 As cities all over the country are getting a fresh look from millennials, things have never been quite so hopeful for the historic preservation movement. For instance, buildings that were almost universally called “eyesores” in need of a date with the wrecking ball are now being shored up or redeveloped. Neighborhoods that were sleepy and fading a decade ago now brim with new life. At the same time, it’s an open question now whether broad-brush demolition might harm some places that could see an uptick down the line.

These are the kinds of questions that are whirling around in the academic community that studies urban environments and historic preservation. And they’re sure to be posed, along with many others, at a conference that comes to town next month.