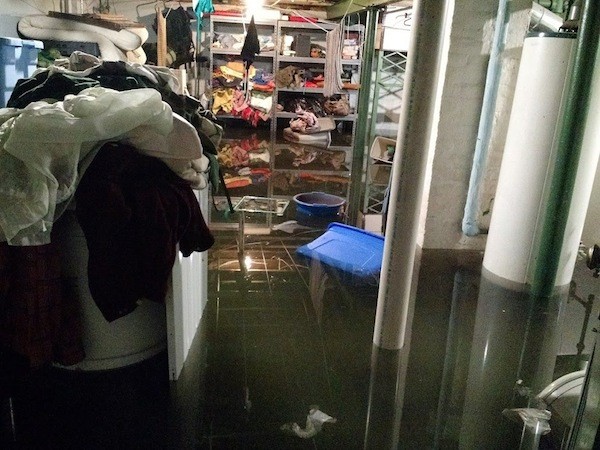 According to the Detroit Free Press, a bill is making its way through the lame duck session of the state legislature that could make it “tougher for homeowners to file claims against municipalities for water damage caused by sewage backups.”

As a resident of Hamtramck, aka “The Home of the Flooded Basement,” I suppose I should be hopping mad about this. In fact, I believe it was in 2012 that 200 Hamtramck residents sued the city over the issue, and the city settled the matter for $1.6 million.

Of course, the taxes everybody pays then went to cover the settlement. And when you’re a city looking at a $60 million overhaul of your sewerage system, every penny counts. So maybe it wasn’t such a smart idea after all?

Other observers say that the lawsuits helped spur the postage stamp-sized city into the repairs and upgrades it’s now making. Others say that, no, it’s just good government at work.

But maybe all this hubbub is for nothing. After all, is it really possible to ram this legislation through the senate before the legislature goes out of session for the year?

Among all these uncertainties, the one nagging question relates to this week’s cover story: If “climate change” means fewer, stronger storms, we may be looking at infrastructure that is simply unable to handle them.

And with this bill doubtless representing the interests of municipalities seeking some sort of bulwark against large-scale legal suits seeking damages, it’s safe to say governments aren’t waiting on any verdict on climate change: They’re acting now.