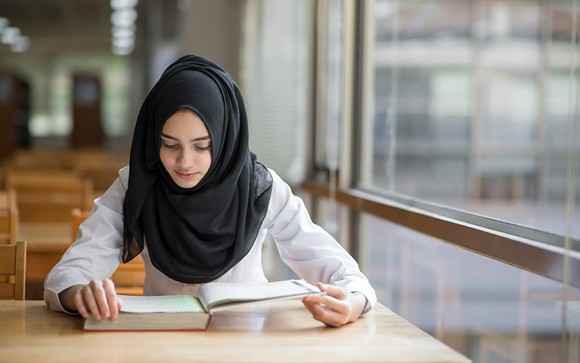 In the wake of President Trump's executive orders to ban refugees from seven majority Muslim countries, many universities in Michigan have spoken out against the President.

Michigan State University also echoed their rival school's sentiments — even going as far to say that Trump's order is "deeply concerning as it runs counter to the global nature of our communities and our nation."

The university also said that they will not be releasing the immigration status of their international students as well.